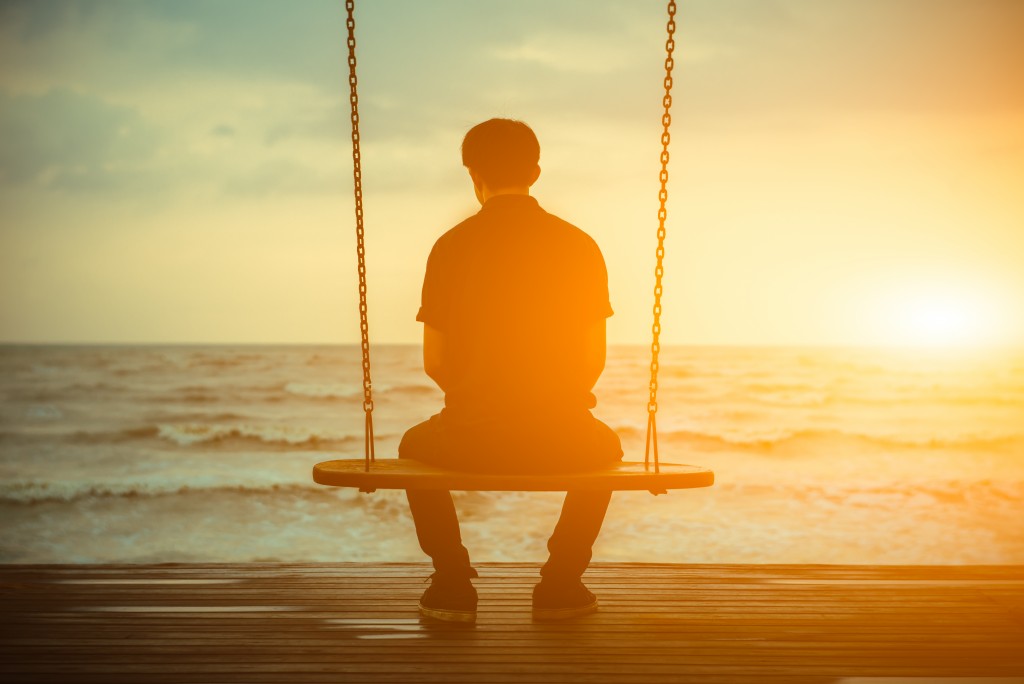 Why Divorce After 50 Greatly Affects Your Retirement Fund 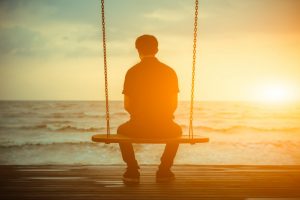 A divorce puts a great deal of emotional and financial stress, but the latter becomes more pronounced for people who are in their 50s.

Since the 1990s, more middle-aged Americans have broken up with their spouses that gave birth to a “gray divorce” trend. While it can be emotionally distressing, those who contemplate on leaving their partners could be more concerned about their finances post-divorce as they head to retirement.

If you live in New York, the fees of a Long Island family law attorney will depend on your preferences for legal counsel. Some may charge between $250 and $650 per hour. It may sound small to someone who already has a sizable bank account in their 50s.

However, take note that a longer marriage would require a more detailed division of assets between two people. You will also need to be aware that once you reach a divorce settlement, there would be limited options for you to recuperate financial losses. This becomes particularly burdensome for those that file a divorce next year, due to tax changes in alimony payments.

By 2019, the federal government will effectively remove a tax break on alimony from paying spouses’ income. The same will then be applied to the recipient, which means that they no longer have to cover the fees from receiving alimony payments.

Most people think that they will not have to pay spousal support once they retire, but some cases are an exception. If you must jump on the bandwagon of gray divorces, it pays to consult with a financial planner, an accountant and a divorce lawyer to determine the estimated cost.

The idea of being single after a long-term marriage seems unnerving, yet there are more pressing issues such as alimony that require careful planning on your part. How would you react to all of these concerns?