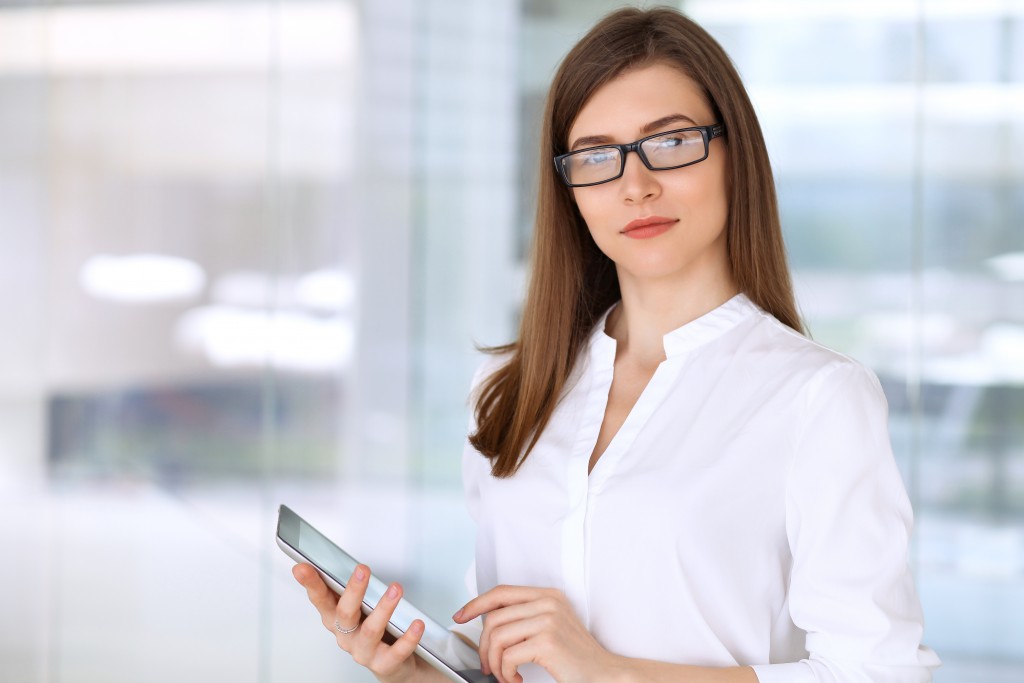 What You Need to Know about Railroad Injuries 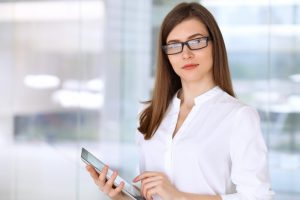 Railroad law includes all legal conflicts relating to railroad services. Because of the inherently risky nature of trains and railroads, a wide variety of legal issues and claims could arise. The railroad might likewise encompass federal transportation laws because cargo is usually shipped from one state to another through railroads. This includes shipping illegal substances and other contraband

In general, claims made under railroad laws include personal injury cases, wrongful death claims, and worker’s compensation for railroad workers who sustained injuries while on the job.

Claims concerning wrongful death involves the death of a non-passenger, passenger, or employee due to the negligent or reckless actions of a railroad service, explains one of the top lawyers in New York. In general, these claims might arise from accidents such as train collisions or derailments.

Lawsuits concerning personal injury involves various injuries that are caused by a railroad service. Usually, such lawsuits might arise due to the railroad service’s negligence or improper actions or from defective train equipment. For example, a train breaking down, causing injury to an individual, or the train’s braking system malfunctioning, causing injury to a railroad crosser.

Railroad workers work in a high-risk setting filled with lots of potential dangers. Workers compensation provides monetary help for railroad employees who have been injured while working. While considered a state matter, the FELA or Federal Employers Liability Act governs claims that involve compensation for railroad workers. The common injuries involved in these claims include those that occurred while a worker was inspecting a train or working on it.

If you have a claim that involves one of the issues mentioned above, you need to get help from an attorney with experience on the specific claim you’re looking to file because potential remedies depend on the specific nature of your claim. In addition, the type of attorney you might need would depend on various factors.