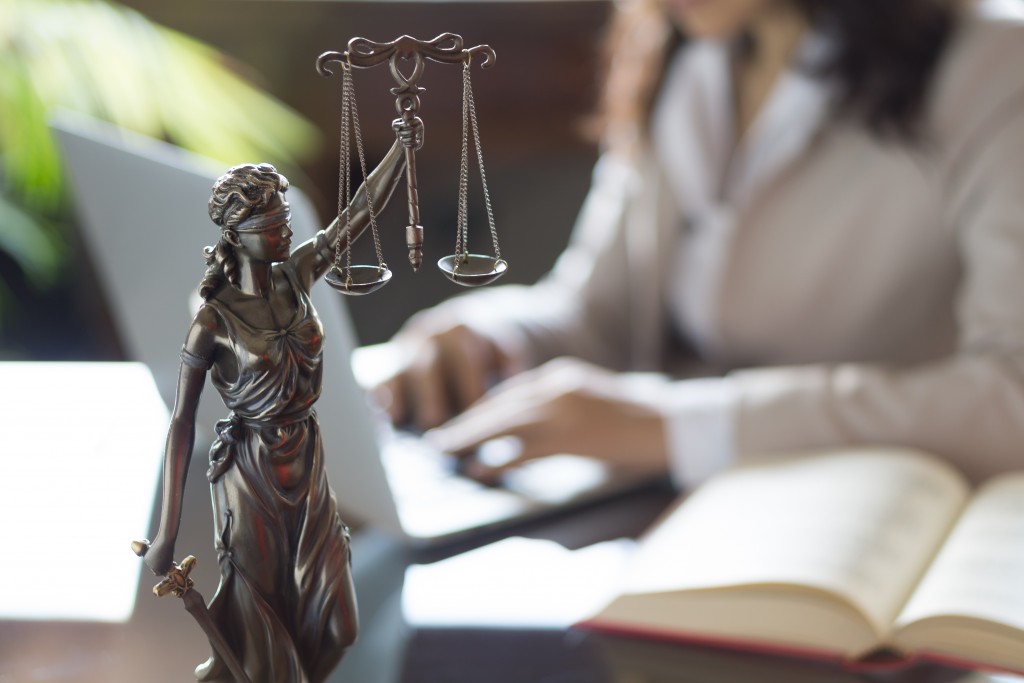 What to Expect Before a Criminal Trial

Every state in the country has particular laws that govern both criminal and civil cases. Thankfully, Long Island has a pretty clear-cut procedure for criminal cases. While the guidelines we give below are relatively general, it does cover some of the most important steps before a criminal trial, namely: knowing your rights before your arrest, the point of arrest, and the preliminary hearing.

We asked expert criminal lawyers to give us a brief rundown of the criminal case procedures in the state and what you can expect should you find yourself the subject of a criminal investigation.

As with all legal cases, however, your first step should be:

If law enforcement officials put you under arrest or even ‘temporarily detain’ you, the Fourth Amendment is triggered, which means that you, as a citizen of the United States of America and thus protected under her Constitution, cannot be detained, be it temporarily or otherwise, unless the officer in question as “reasonable suspicion” to do so. They also cannot arrest you without probable cause to find you guilty of a particular crime.

Knowing these rights is crucial because any mistake during your arrest can and should be used by your attorney to file a ‘motion to suppress evidence,’ which puts into question any evidence that law enforcement officials gather during your arrest, thus making your arrest itself unconstitutional, and therefore, illegal.

Also, remember your Miranda rights! “The right to remain silent” should not be waived even if police officers are questioning you. Invoke your Sixth Amendment right to legal counseling before answering any questions by police or any other law enforcement official. Remember: silence does not mean guilt, no matter what the police say. In Long Island, you can ask the judge in charge of your case to appoint a public defender, either from the Nassau County Legal Aid Society, or the Suffolk County branch.

What to Do When You’ve Been Arrested 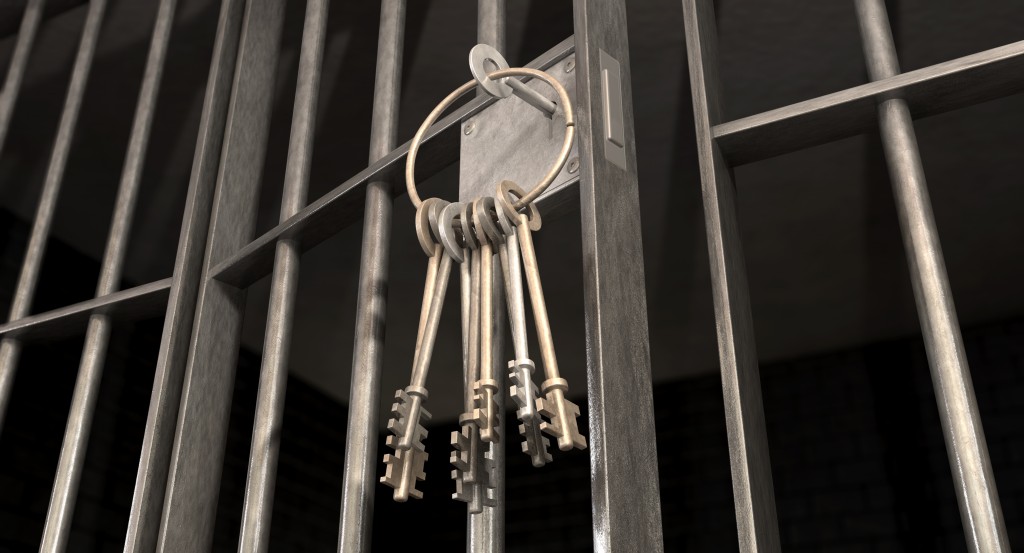 If police and other law enforcement officials fulfill their duties and find probable cause, reasonable suspicion, have read you your Miranda rights, and have duly and lawfully arrested you. You will be taken either to the Nassau County Correctional Center or the Suffolk County Jail. You will most likely be held here until your arraignment.

During your arraignment, you will be read the formal charges being levied against you, and this is where you can enter a plea and ask for an appointed defense attorney (if you don’t have one already). This is also when you will be informed of your bail amount.

During a preliminary hearing, the prosecutor must prove to the court that there was probable cause and reasonable suspicion for your arrest and the case to stand trial. During this hearing, a jury is not yet present, but it gives your defense attorney a chance to both review the evidence they have against you and to cross-examine witnesses.

In Long Island, the evidentiary burden is relatively low, which means it doesn’t take much for a judge to order the trial to proceed.