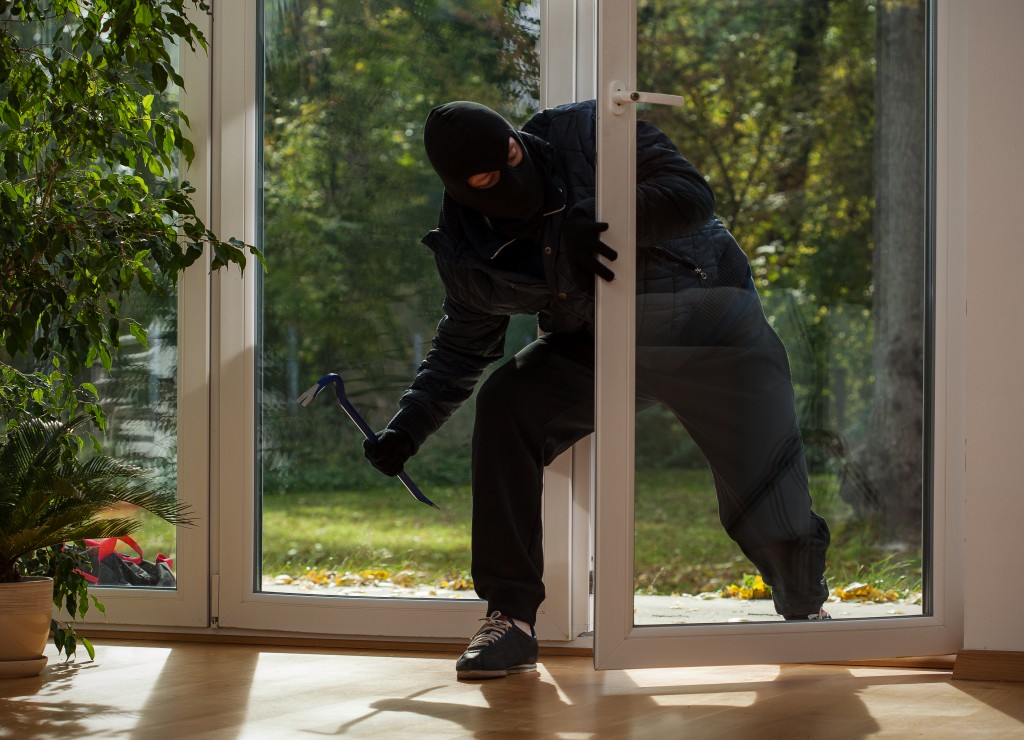 What Happens If You’re Found Guilty of Burglary in Utah? 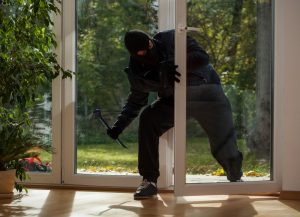 While the elements of burglary differ from one state to another, it’s generally defined as trespassing into another individual’s property or building with the intention of committing another felony.

In Utah and most states, the penalties for burglary would depend on the other elements or aggravating factors of the crime that accompanied the initial crime of burglary.

How to Determine Penalties for Burglary in Utah

The key factor when determining burglary penalties in Utah is the type of property that the offender broke into and entered. If it was a dwelling, the offense would be considered a second-degree felony, says a top criminal defense lawyer in Provo. Under the Utah Code, a dwelling is any building or property that is occupied by an individual who lodges in it during the night, regardless if an individual is present in the building or not. In case the property isn’t a dwelling, the offense would be a third-degree felony.

For a third-degree burglary felony, you could face up to five years of imprisonment and $5,000 in fines. But since there’s no actual minimum time for imprisonment, it’s possible that you only get probation, depending on the factors that aggravated the burglary case.

Other Important Notes on Aggravating Factors

Because of the severity of the potential penalties for burglary, you need an experienced criminal defense lawyer to help with your case and increase your chances of gaining a favorable ruling.