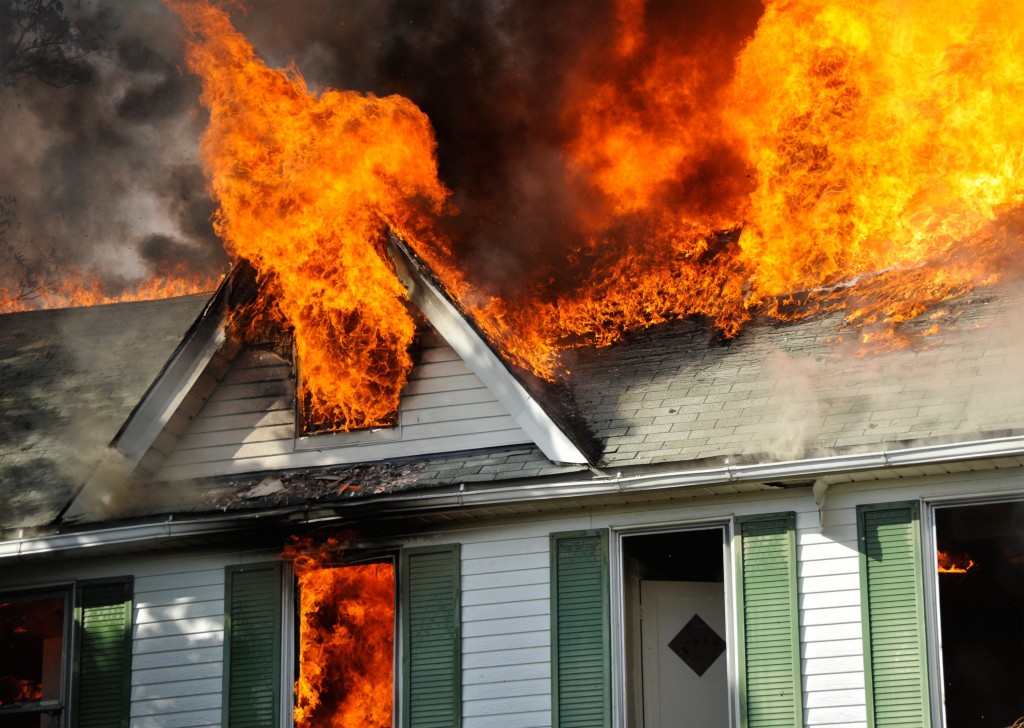 What Are the Elements of an Arson Charge?

Everyone knows that a felony is a serious crime. Only a few, however, consider an arson charge a severe crime even if it is categorized as a felony. A first-degree arson conviction, for instance, will attract an imprisonment term of up to 20 years. Anyone who willfully destroys someone else’s property using fire can be found guilty of arson.

You might not see the need for a criminal defense lawyer from Provo when facing an arson charge since it sounds like a hard crime to prove anyway. The prosecution, however only has to establish four primary elements beyond rational doubt to get you convicted for arson. Determining these elements, unfortunately, is not very hard. So, getting convicted for arson is easy.

Here are the elements that should be proven in arson cases.

Damage or Destruction of Property

In arson cases, property refers to personal or real property, which is tangible. The burnt property in arson should be a dwelling. This is a structure occupied by people whether or not it is occupied during the fire. The destruction or damage to this property may be permanent or a temporary reduction in its utility, value or functionality.

The Property Belongs to Someone Else

Setting fire to your property will not be construed as arson but will attract a less serious charge. For arson to apply, you should have set fire to someone else’s property or to a property you co-own with someone else. Ownership of property is defined as having control, custody, proprietary interest or charge on it.

Intent to Damage or Destroy Property

Intent is a defining element in arson. The accused should have started a fire with the intent of destroying the property or have been aware that the fire is likely to result in some form of damage to the property. Accidental fires are not a crime, and as such, this is the most common arson defense.  In some states, however, you can be charged with arson if you disregard local fire ordinances and start a fire that spreads and damages property though this was not your initial intent. 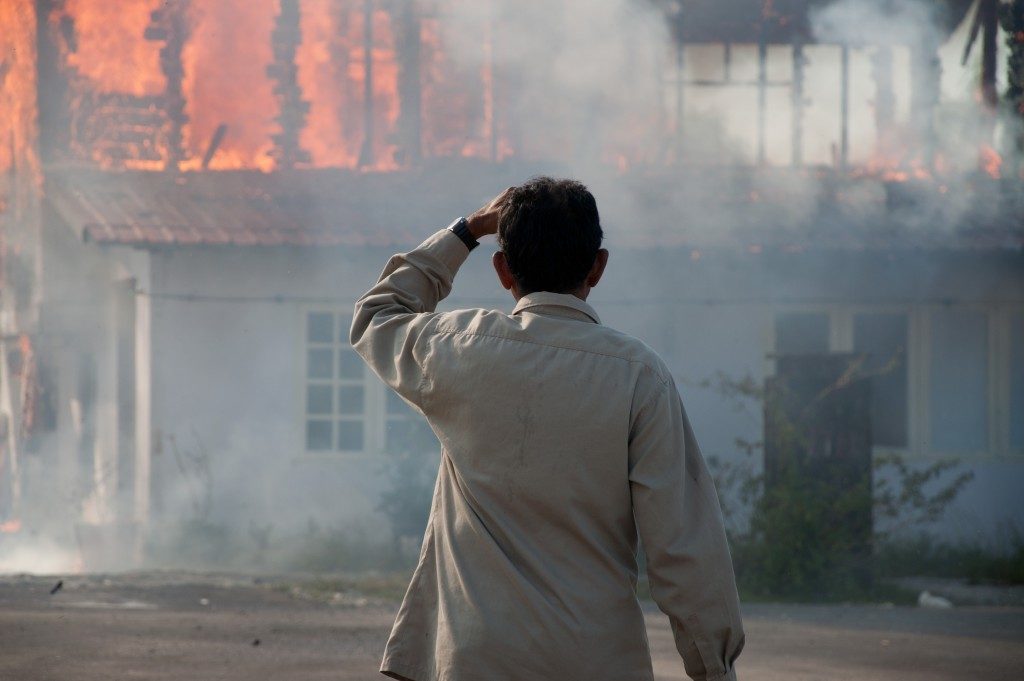 This is the primary element that distinguishes arson from criminal damage. A burning comprises even slight damage resulting from charring, but mere smoke discoloration does not constitute arson. The alleged arsonist should also have set the fire directly to the property using matches, explosives or lighters. You might be convicted of arson if you indirectly set fire to a property by starting the fire in an adjacent place intending it to spread to the property in question.

There are three degrees of arson based on the type of property burnt, the amount of property damage and the risks of injury to people. Irrespective of the degree, an arson conviction after the proof of the above elements will form part of your criminal record. This affects various aspects of your life after serving your jail time or payment of fines and other penalties. As such, getting an acquittal with the best legal representation is essential to living your life to the fullest.