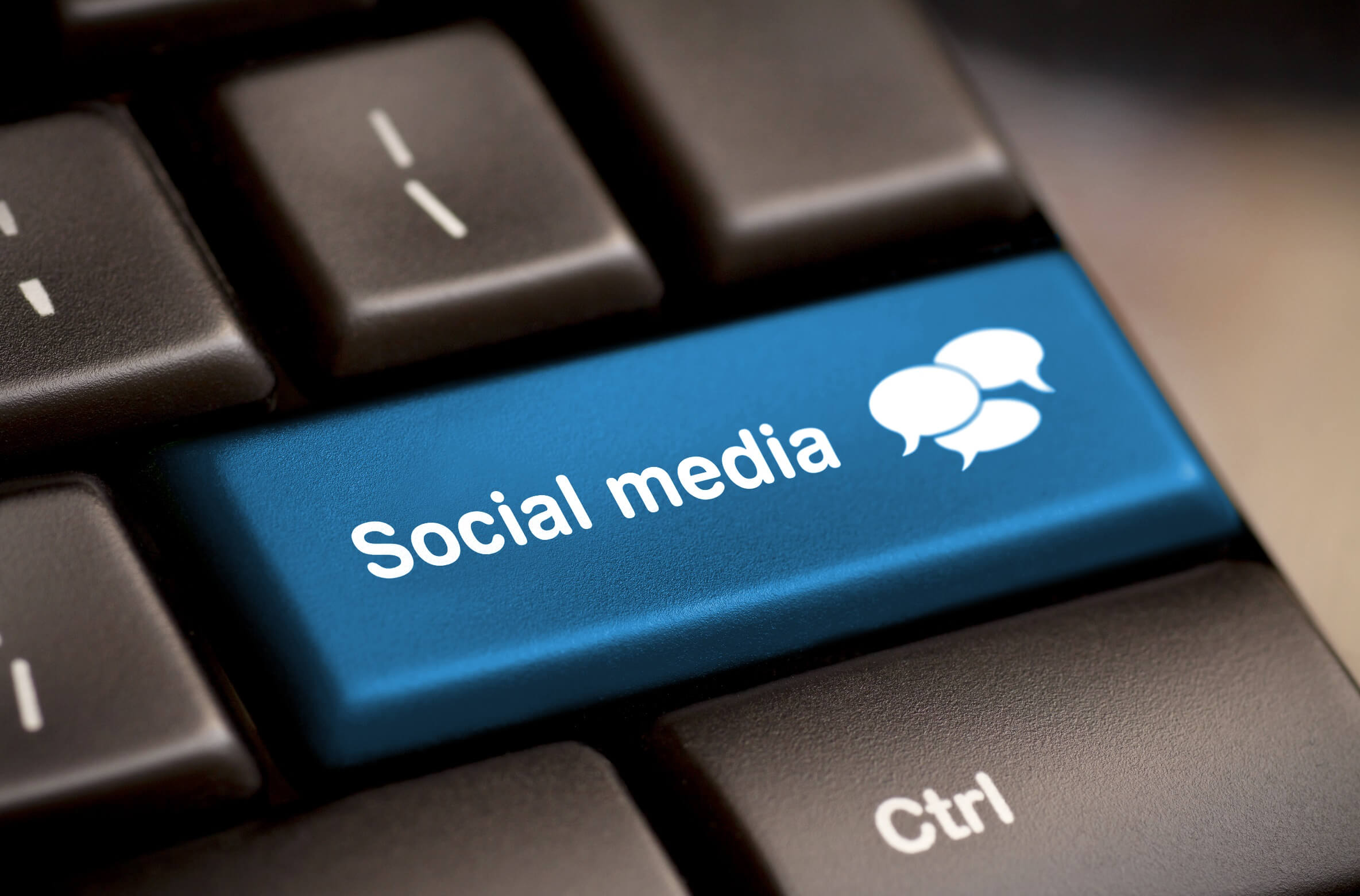 Almost everyone is on social media, and checking online profiles is becoming a part of everyone’s daily routine. It is very easy to post an opinion on Twitter or Facebook, but only few knew about the legal trouble they can face due to a user’s poor judgment.

Here are few legal cases that will make you think twice before posting anything online.

Minnewaska School District has agreed to settle a case with a former sixth-grader Riley Stratton by shelling out $70,000 in damages. The former sixth grader claimed that the school forced her to disclose her Facebook password in front of the school officials and a local police officer.

The issue started when the student posted derogatory comments about a teacher’s aide. Even though she was at home and did not use the school’s computer, she still received detention. The American Civil Liberties Union, represented by Attorney Wally Hilke, said that it is a violation of constitutional rights.

McNair was sued for $75,000 for the alleged remarks she made on Facebook directed to Marlow School District Superintendent George E. Coffman. The remarks was said to be intended to “to embarrass, harass and annoy” Coffman. In her post, she accused Coffman of “misappropriating federal funds” and demanded his resignation.

Coffman is suing for “mental anguish and emotional distress, sleeplessness, anxiety, injury to his professional reputation, embarrassment, humiliation, and loss of enjoyment of life.”

Horizon Group Management LLC, a property management company, sued Amanda Bonnen based on her tweet about one of their apartments in Chicago. Bonnen, with only twenty followers, is accused of severely damaging the company’s reputation by tweeting “Who said sleeping in a moldy apartment was bad for you? Horizon realty thinks it’s okay.”

Cook County Circuit Court Judge Diane Larsen thought of it differently and quickly dismissed the case because the tweet is really too vague and lacks any context.

The above cases are just three of the hundreds of cases involving social media. With all of those cases, it is telling everyone to be careful with what they do and post on social media. It is a good idea to keep angry comment and opinion off the internet.