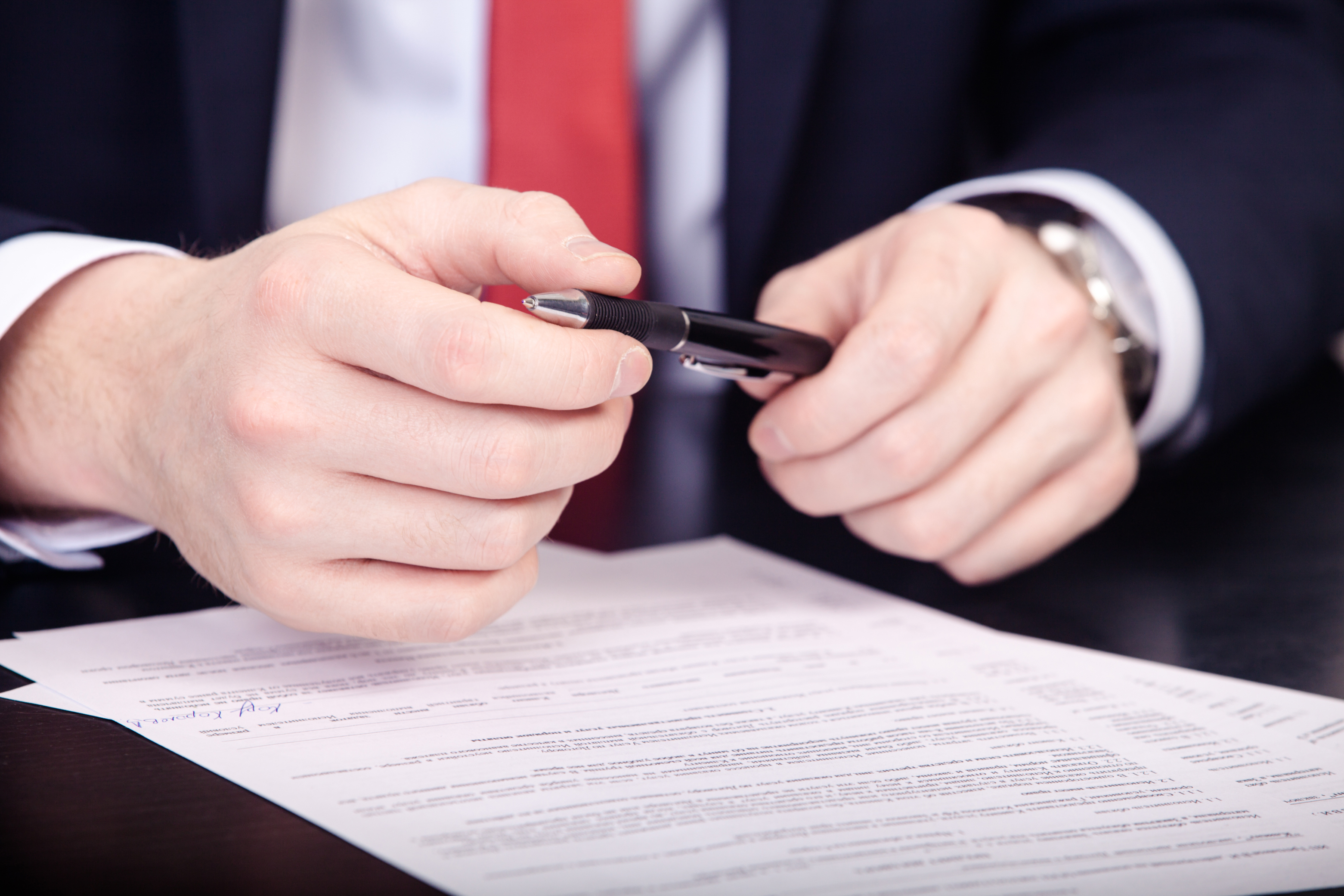 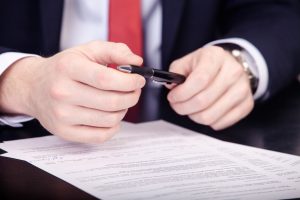 As a business, your most valuable asset is your secrets — whether it’s a groundbreaking material, an organization chart, or an algorithm. Fortunately, a non-disclosure agreement (NDA) could safeguard these. As you’re establishing your business, it’s crucial that you have an ironclad. Below are some key things to consider before you sign or create your NDA:

Always Protect Anything Before Sharing

While it might be fun to bounce around concepts and ideas during networking events and conferences, if another individual steals your idea, there’s no guarantee that the law would be on your side if you decide to go to court.

You would need to prove beyond a reasonable doubt that you have made an effort to safeguard your idea or concept’s secrecy. If you could demonstrate that you made your employees and third party suppliers sign an NDA, the court would consider this action a reasonably significant effort.

Look Back to the Past Before Looking to the Future

Although it’s fine to get caught up in what the future might bring, tread cautiously because you might have forgotten that you signed a non-disclosure agreement with previous employers who could easily claim that one of your ideas belong to them.

If you don’t have a copy of that NDA, get one ASAP. In the same vein, now that you’re starting your own business with other co-founders, you need to consider the things you’ve done in the past. If applicable, renowned business lawyers in Denver recommend including the side projects that you’re currently working on and won’t be bringing into this new business.

This is crucial because breaching an NDA has legal consequences. For instance, you signed an NDA stating that all information you share should be contained on computer systems with specific security measures, but then you allowed your assistant to use a tablet that lacked those particular technical specifications. That would be a clear violation of the NDA. You also need to make certain that every NDA you sign is specific on what you’re not allowed to disclose.

Of course, it should go without saying that you need to work closely with an experienced lawyer when you create your NDA to make certain that you’ve got every little thing covered. Otherwise, you might get into trouble and jeopardize your business.