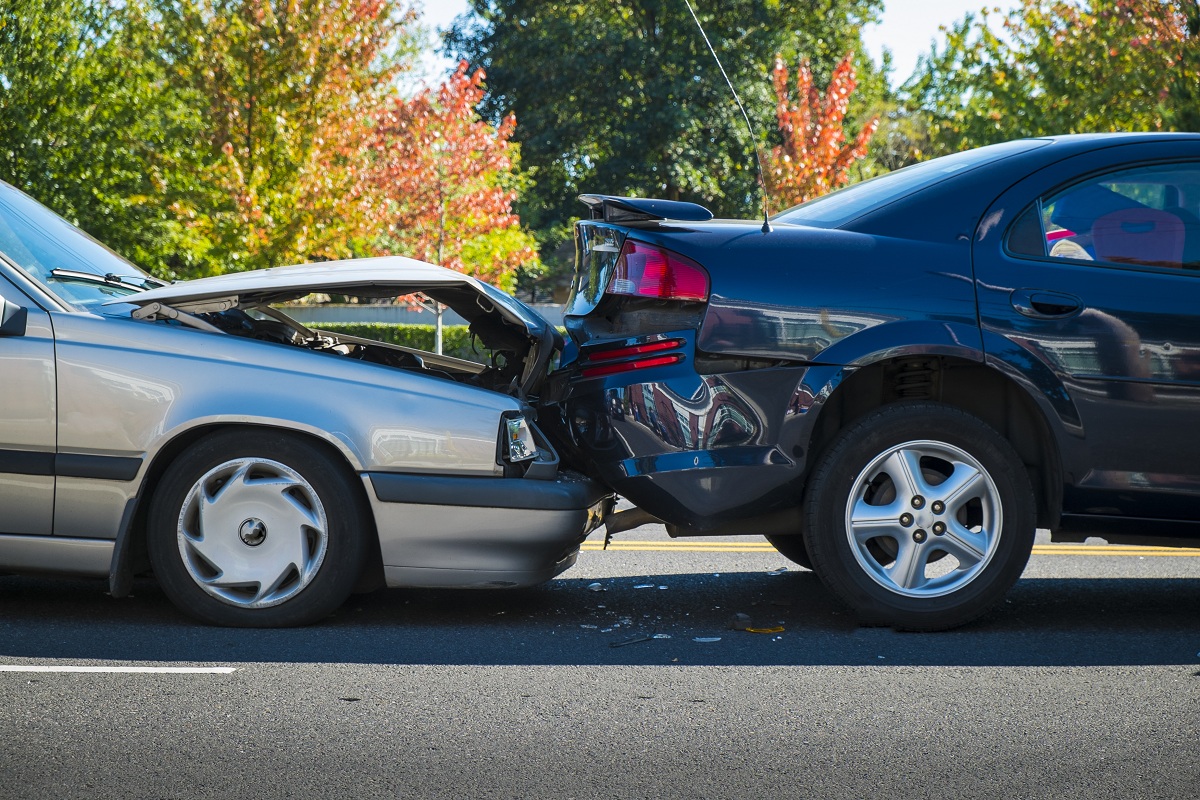 Shifting Gears to Safety: Avoiding the Causes of Car Accidents

Your work commute is one of the most stressful things every day. Even if you have an established routine to follow while traveling, it doesn’t make enduring the rush hour easier. In some cases, you need to wake up earlier than is necessary just to arrive at work on time.

Contrary to what most would think, having your own car doesn’t make your commute more relaxing. It is one of the most stressful modes of transportation when compared to walking or using transit.

Fortunately, the creation of ridesharing services was effective in reducing the burden of transportation. That doesn’t keep you free from road accidents, however. Keep yourself safe and learn more about the common causes of car accidents—may it be a private or shared car.

People whose work involves deliveries will sometimes need to drive long distances for their recipients. This deviation from their regular driving routine will be more taxing due to the prolonged travel time. Drivers who aren’t used to this are bound to be fatigued while driving.

Ridesharing services have flexible working hours. This can lead to drivers overexerting themselves and driving as much as they can to rake in more income. However, this can lead to the driver becoming fatigued and endangering.

As the driver, know when to call it a day. Driving while fatigued is dangerous for both you and your passenger. It increases the risk of car accidents since it lowers your awareness and slows down your reaction time. If you’re a passenger, advise your driver to drive slowly to stay safe. 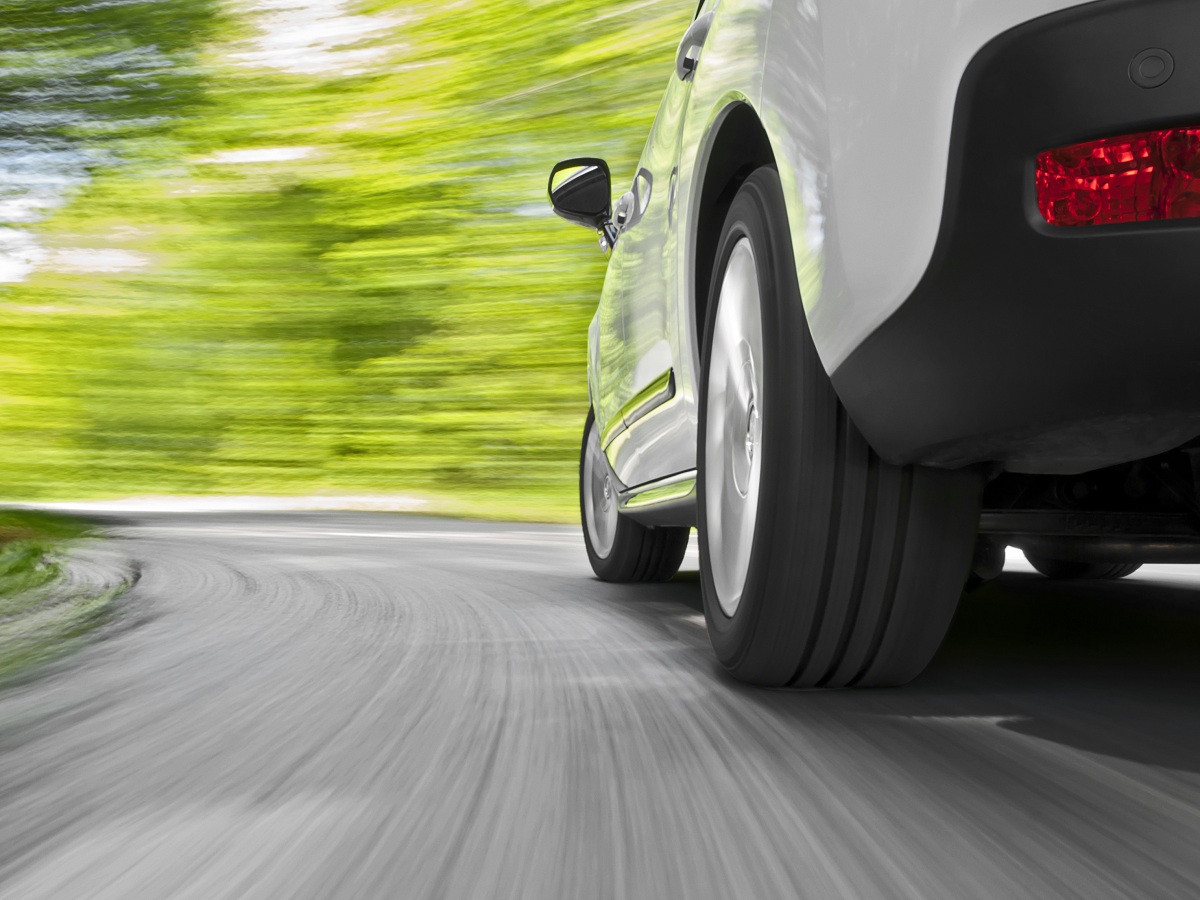 Speeding accounts for about one-third of vehicle accidents. Increasing your driving speed past the speed limit also increases your risk for car accidents—it reduces the time you have to react to sudden turns and slipping.

Drivers under commercial transport companies tend to drive at high speed at their company’s behest. For the company, saved time is saved money. That can lead not only to a higher risk of accidents but also more severe injuries due to the large and heavy vehicle.

If you get into a collision with a transport truck while on a ridesharing service like Uber, tell your auto accident attorney in Denver to consider investigating that angle, too. It is the delivery company’s fault if they’re forcing their drivers to exceed set speed limits.

The boom of ridesharing services also led to an increase in inexperienced car drivers. People purchased cars to get into the ridesharing business, which in turn increased the number of vehicles on the road.

Unfortunately, this caused a rise in auto-related accidents. New drivers—especially those who dove straight into ridesharing—are the most likely to violate speed limits. Their impatience and driving inexperience leave them incapable of handling any sudden accidents that happen.

When using a ridesharing service, stay alert and pay attention to your driver’s way of driving. Don’t be afraid to call them out if you notice them disobeying traffic laws. Doing this will help them learn the rules of the road and reduce the chances of car accidents.

As phones became a staple in society, there came an increase in car accidents caused by distracted driving. Drivers tend to divide their attention between the road and their phone, which makes them unable to react to emergencies faster.

Ridesharing drivers, meanwhile, have a chance to be distracted by their navigation apps. As they check their current location and road to travel, they take their eyes off the road. That brief moment of distraction can sometimes be the main reason accidents happen.

Exercise self-control and don’t use your phone as long as you’re on the road. If the use of a navigation app is unavoidable, turn on the app’s verbal instruction. Doing this will help the driver keep their eyes on the phone while going towards your intended destination.

Looking back, you can see that private and ridesharing cars still have the same kind of risks to face while on the road. Even if you’re not the driver of the vehicle, make sure that you and your driver practice road safety at all times.