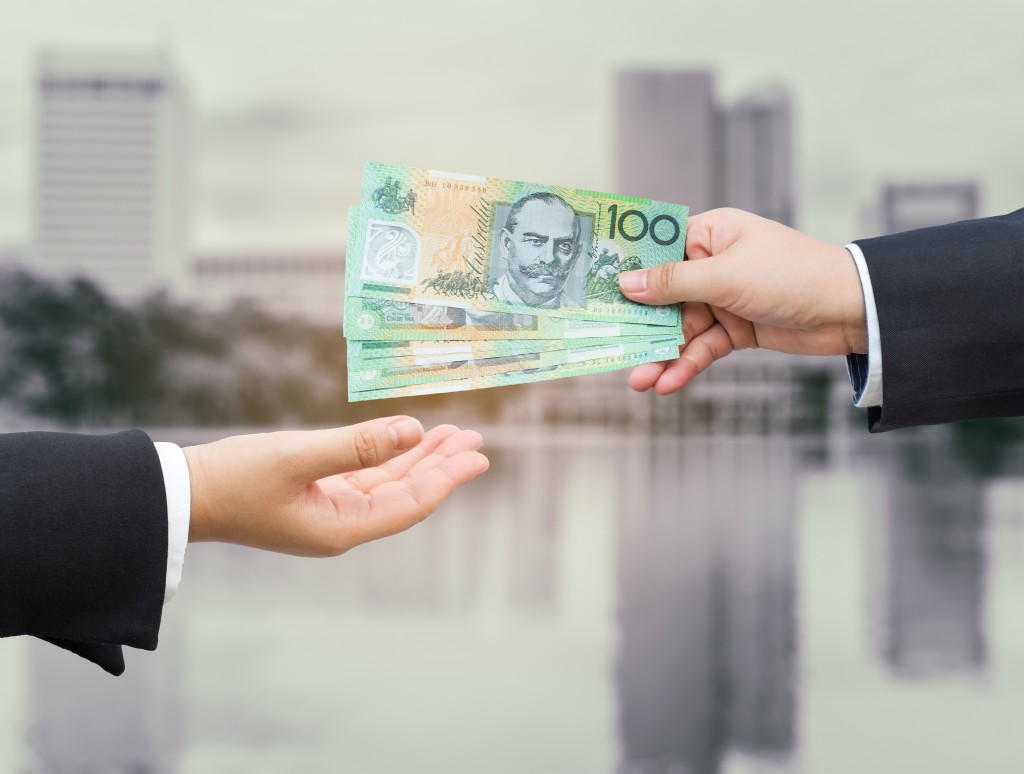 Those who work in some of the riskiest jobs in Australia only earn slightly more than the average income in the country, according to an analysis.

Likewise, a survey revealed that one out of 10 employees said they do not report workplace safety problems if doing so will cost them their job. If you work in Queensland, finding a reputable lawyer may help you feel more confident about reporting safety concerns.

And in case you or your colleague sustain injuries at work, talking to a no-win no-fee attorney in Townsville or Brisbane must be the first thing to do.

The annual average income nationwide costs around $75,600. Employees in the manufacturing sector, which is the fourth most dangerous industry, only earn $75,208 each year. The analysis ranked the agriculture, forestry and fishing industry as the most dangerous job, yet workers only earn $76,630 per year.

On the other hand, miners earn the most among the least safe industries in Australia with an annual salary of more than $141,800. The industry ranked as the seventh most dangerous occupation. This pales in comparison to the $73,882 income of administrative and support services that ranked 10th on the list.

It is natural that workplace fatalities and injuries are common among the top 10 riskiest jobs, so employees are expected to inform the company about any untoward incidents. This expectation, however, did not reflect on a survey of more than 2,000 people.

Around 17 per cent of the respondents said that their employers fired those who did speak up about safety issues, whilst some safety problems remained unresolved despite one out of five workers admitted to reporting them to their employers.

Employees in the most dangerous industries in Australia would be more determined to report workplace safety issues or file personal injury claims. An experienced attorney can help them understand their legal rights and take the right course of action in case of workplace accidents.