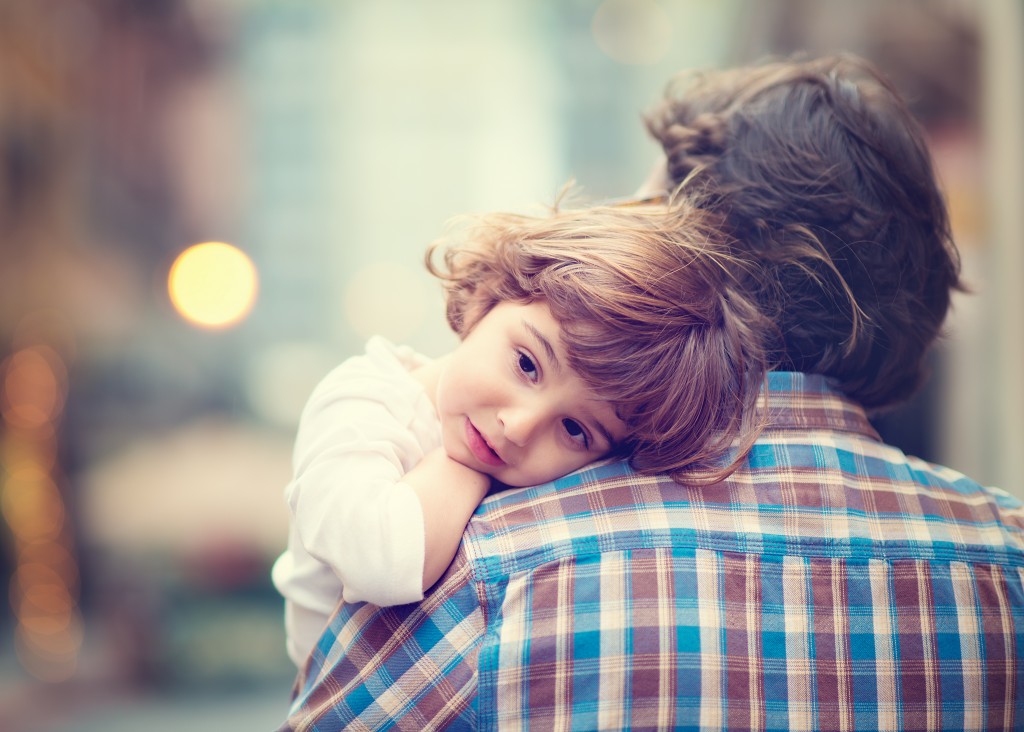 Reminders when Dealing with Child Custody

Child custody is a sensitive topic for every member of the family. Young children may not want to be with the parent who ends up being their sole guardian. Other children may not end up in either parent’s care at all. If you’re new to this, it’s understandable that you’re worried.

Here are some reminders for both parents, and other family members:

Don’t Estrange the Other Parent

Your divorce lawyer will not recommend that you estrange the other parent. Things can get even worse if you start saying bad things about your former spouse in front of your children. You are forcing them to choose while giving them the idea that divorce cannot be done peacefully. This will only make children want to rebel because they are forced to look at one parent as a bad person.

Don’t Focus on the Decision

While the child is staying with you, you may think it’s a good idea to start conditioning their mind to choose you. You may want to spoil them and give them things you would typically not give them, just to gain their favor. You may not realize, but children see right through you. They know what you’re after, and the fact that you are working that hard to get them to change their mind only tells them one thing: you don’t trust their love for you.

Don’t Fight with Your Spouse

It may not sound easy, but if you’re thinking about the well-being of your child, you will be casual about meeting your former spouse for child custody discussions. You will not engage in a serious fight with them, knowing it will hurt your child. You two are their parents, and they will feel conflicted about siding with one parent over the other in a situation like this.

Child custody is something you and your spouse have to discuss with your lawyers and the court. But ultimately, it’s not about you. It’s about what’s best for your child.