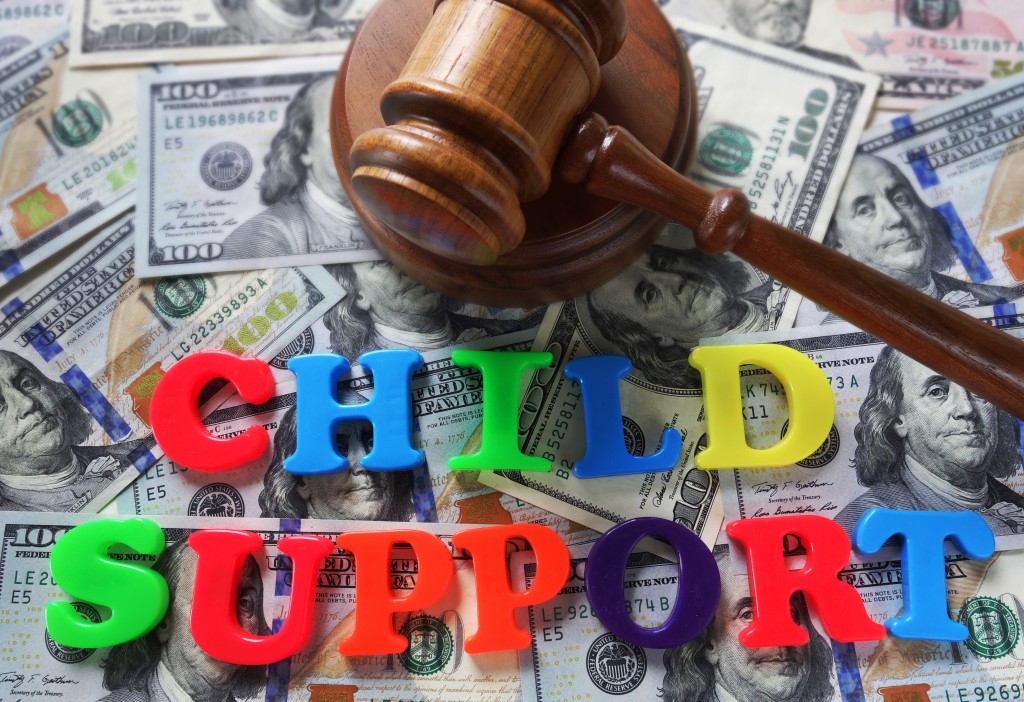 Penalties for the Non-Payment of Child Support 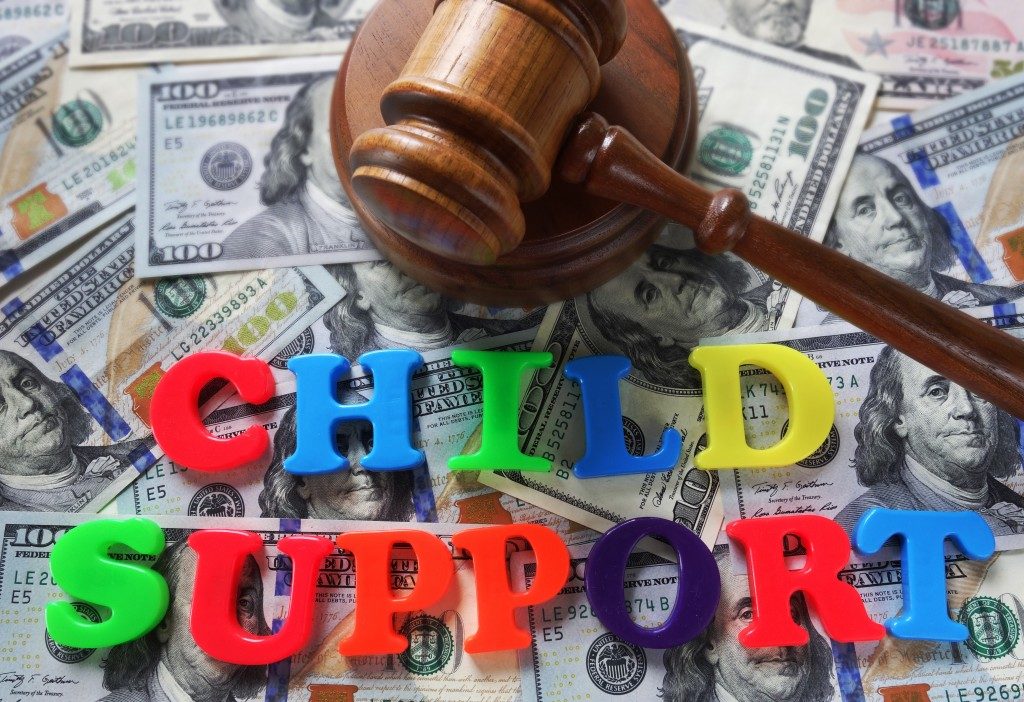 Suspension of Your Driving License

Some states will ask if you are paying child support during the renewal process for drivers licenses. Local child support agencies will regularly report those who fall behind on payments to the Division of Motor Vehicles. The agency might suspend your license to enforce the first-step penalty for the failure of child support payments. While this sounds trivial to a few defaulters, there are hefty court fines imposed when caught driving with a suspended license and the suspension will limit your movement to a certain degree.

Garnishing Of Your Wages

Garnishing means that the state contacts your employer, and child support is directly deducted from your wages. This is embarrassing and might even affect your job status. The garnishing of your wages for child support also includes federal and state tax refund checks. This penalty will also lower your credit score, making loan application difficult. 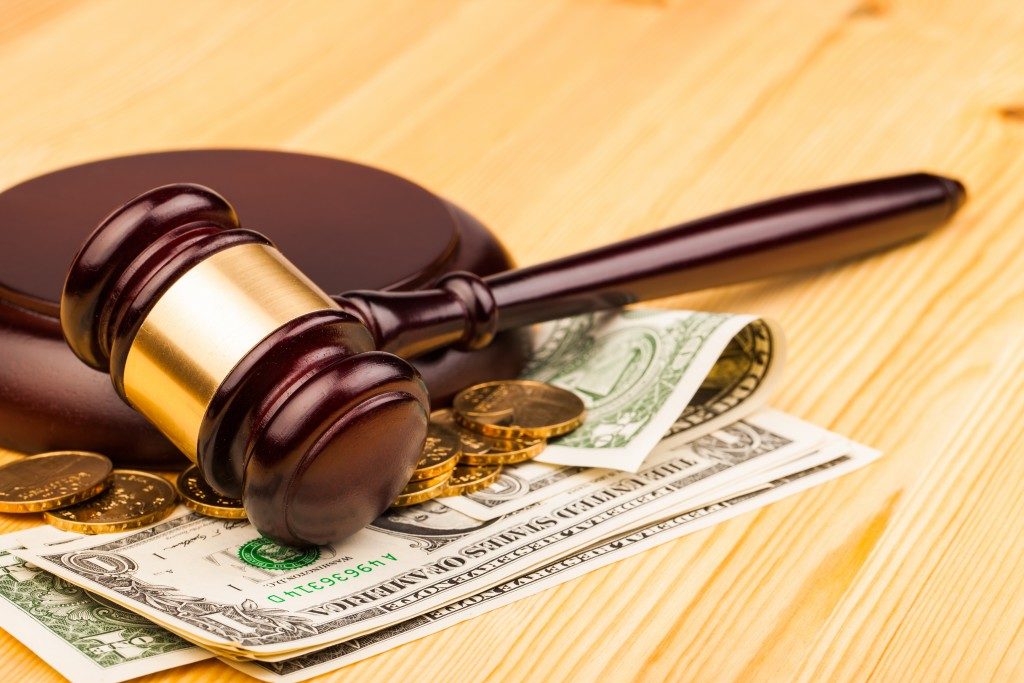 Payment of child support and the amount to be paid are both ordered by the courts. Failure to make the payments as ordered thus amounts to contempt of court, which is a crime. The courts might therefore impose a fine or may even include jail time depending on the length of non-payment.

The court can impose an extra fine on anyone who falls behind on their child support payments. This is in addition to the amount you owe. This is the leading reason most parents who fall behind find themselves owing thousands of dollars in child support.

This is generally the gravest penalty for parents who fail to make their child support payments. The length of imprisonment depends on the jurisdiction and length of non-payment. In most cases, judges keep it to a minimum to avoid inconveniencing the custodial parent and child since the non-custodial parent’s job will be affected.

You might be unable to pay child support due to genuine reasons like the loss of a job or economic hardship. To avoid the above penalties, get a lawyer to communicate the circumstances to the courts and your co-parent. You can then attempt to acquire a modification of the orders to suit your situation.