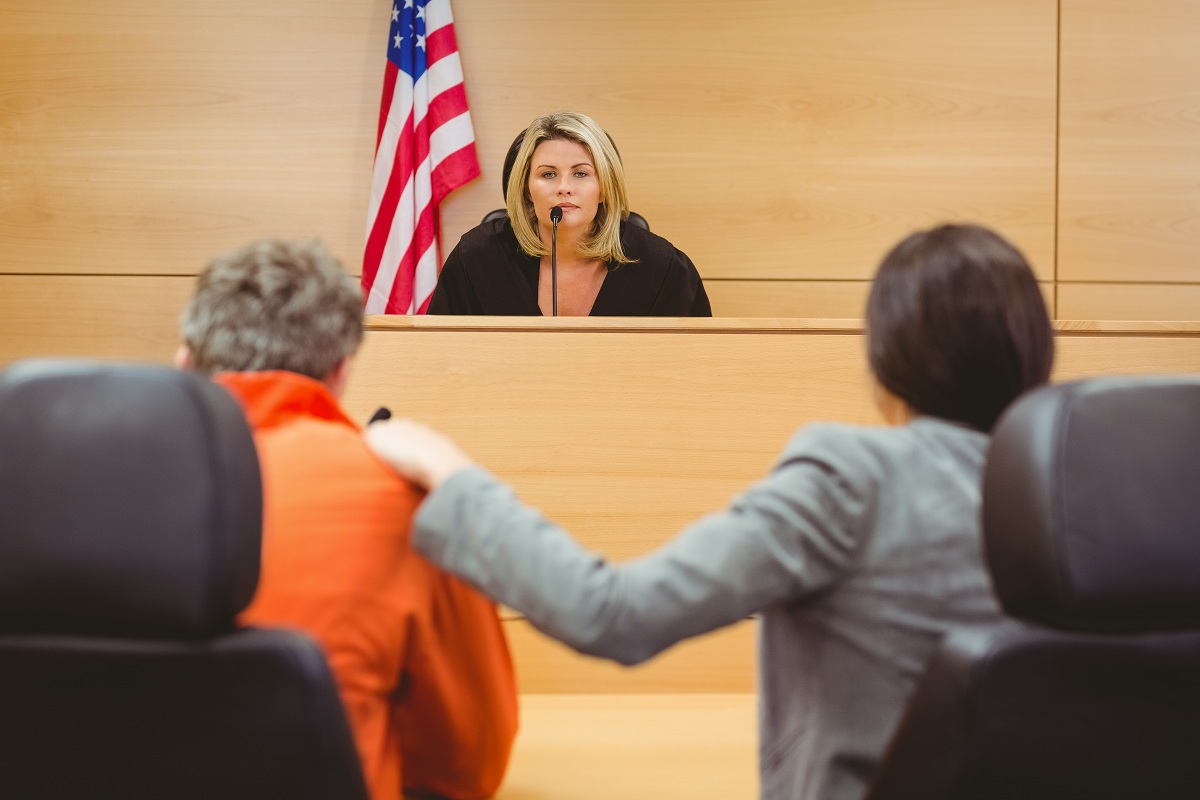 Order in the Court! 10 of the Funniest Fictional Lawyers in TV History

Most folks might see the legal practice as a boring and stoic profession, but make no mistake. It is a gold mine filled with plenty of laughable material.

Armed with the wit, proper delivery, and timing, these fictional lawyers have had Phoenix court reporters and Minneapolis jurors in stitches with their one-liners and courtroom shenanigans.

While there are several hilarious legal practitioners didn’t make this list, such as Philip Banks (Fresh Prince of Bel-Air), John Cage (Ally McBeal), Clare Huxtable (The Cosby Show), and most of the guys on Night Court, the ones who made it have showcased a certain brilliant hilarity — or hilarious brilliance, whichever applies to them — that has endeared them to their audience. 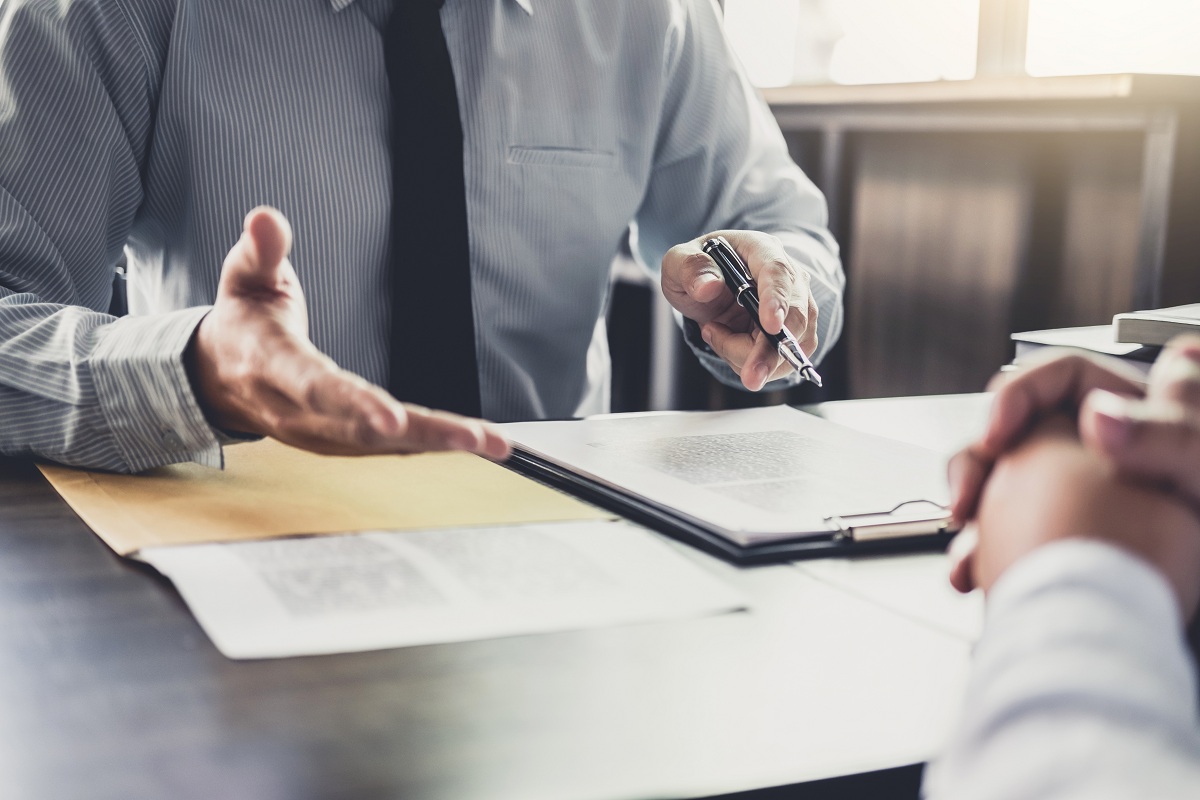 Before she became Mrs. Harrison Ford, Calista Flockhart portrayed the young and empowered female lawyer who never got over her already-married-ex-boyfriend. Her courtroom exploits more compensated for her hilariously chaotic private life.

Inspired by the late Johnnie Cochran, actor Phil Morris brought to life the character of Jackie Chiles. Even though he only appeared in a handful of episodes, his partnership with Kramer often resulted in very humiliating and embarrassing moments.

Lawyer to his friend Karen’s somewhat invisible husband, Stanley, Will Truman gave us countless brilliant performances alongside the show’s main cast for 11 seasons.

Henry Wrinkler is pure gold in his portrayal of the Bluth family’s incompetent and habitual-transsexual-prostitute-visiting lawyer. He may not know everything about the law but he sure knows the difference between a real woman and… oh… Never mind.

Saul Goodman may be the only character in this list to not come from a comedy show but most of the funny moments in Breaking Bad involve him. Goodman is not just an ordinary criminal lawyer. He’s a criminal-lawyer. And that is where all the hilarity stems from.

For the record, you do not want the proprietor of I Can’t Believe It’s A Law Firm representing you in any court of law. We just put him on the list because he’s Lionel Hutz.

Come on, don’t you think a desperate lawyer who guarantees a “case won in 30 minutes or you get free pizza” isn’t worthy to be on this list?

Yes. The zany Addams patriarch is a lawyer by profession. As bad of a lawyer as he is, with the way his luck runs outside his profession — no matter how outlandish and outrageous things get — things always work out for him in the end.

The circumstances surrounding Buckland may not sound funny — always disrespected, depressive, suicidal — however, Sam Lloyd portrayed the role with such brilliance that you forget everything else about him.

One thing about Dan Fielding, you will never find any skeletons in his closet. Why? Because he unashamedly flaunts his salacious lifestyle before everyone else. He was great with insults and one-liners and his reactions were priceless.

With the tagline, “You don’t need double talk. You need Bob Loblaw,” and a tongue-twister of a blog site, Bob Loblaw Law Blog, you already know what to expect from the guy. The only thing he’s got going for him is he’s a slightly competent lawyer than Zuckerkorn.

While the law should never be taken lightly, humor and laughter help ease the tension in the courtroom.