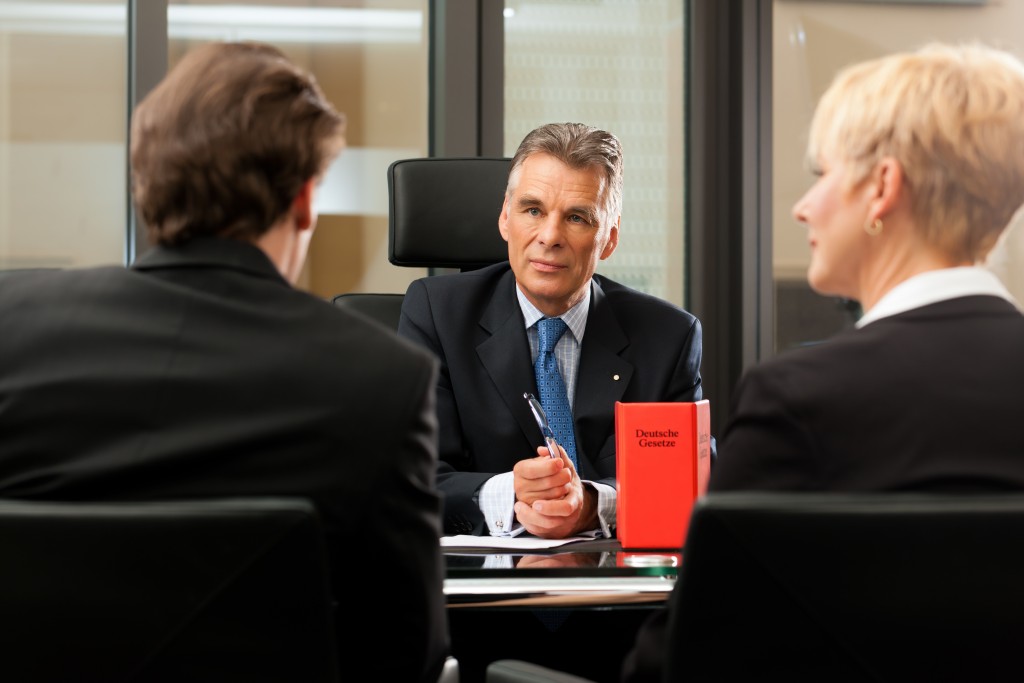 Mediation: Why It Matters For US Employers More Than Ever 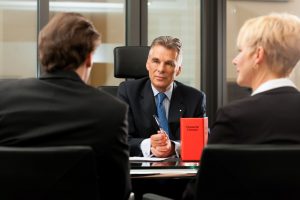 Despite a strong U.S. economy, the country continues to grapple with low wage growth that union officials believe may work in their favor for demanding employer concessions.

Employment mediation by professionals like Littleton Alternative Dispute Resolution, Inc. would be more necessary for companies since these preferred concessions could be achieved through labor strikes. Unions have become confident of laying out their demands, mainly because of the growing economy and low unemployment.

It’s not too difficult for employers to understand why unions have the leverage for negotiations. Historical data shows that labor disputes arise when the economy is performing well, yet workers don’t feel its benefits. Likewise, an economic recession tends to reduce the possibility of a labor strike. The last time disputes were at a record low happened in 2009.

However, the situation has changed with the jobless rate reaching 3.9% in August. Employers also struggle to fill jobs that require skilled workers, which labor unions see as a bargaining chip to express their concerns. At the same time, most union members no longer worry about the repercussions of joining a strike.

You shouldn’t wait for your employees to walk out the door before you intend on negotiating with them. Professional mediators assist employers and unions to reach an agreement. They don’t have to be lawyers, but there are advantages of legal counsel during such cases.

The presence of someone who is familiar with labor regulations will ensure that the law protects both sides. Find someone who has a track record of maintaining a neutral stance, since many lawyers are inclined to adopt a one-sided approach to their cases.

Employers know all too well that a work stoppage could be costly for business. Mediation would be a good option to negotiate a favorable deal, although it’s also ideal to resolve your employees’ grievances before these drive them to perform a strike.