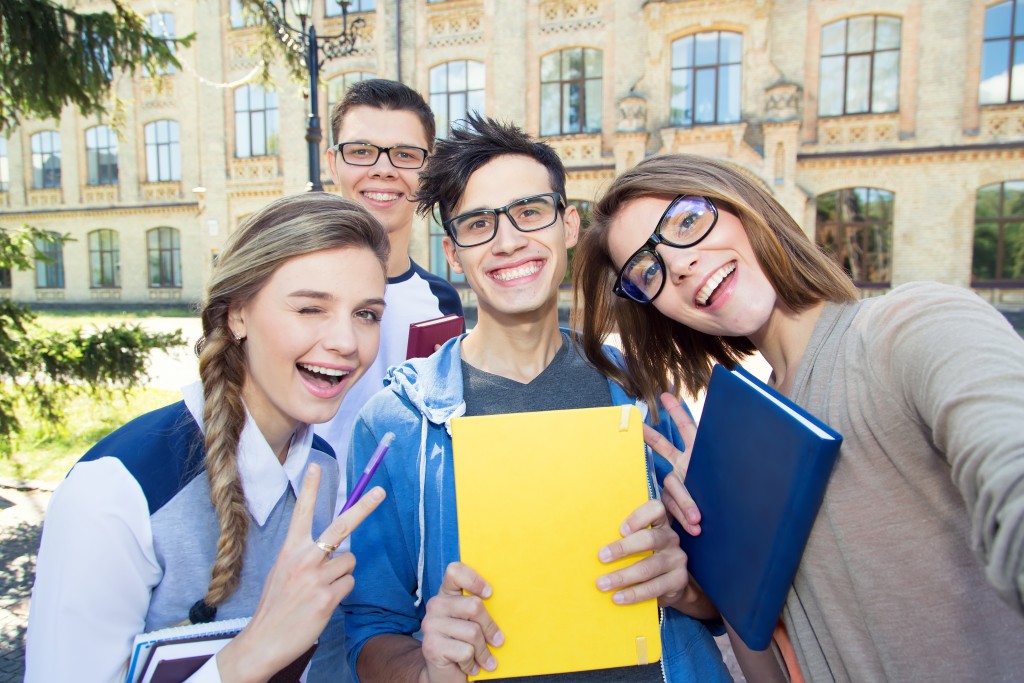 Legal Dramas and How They Can Educate Law Students

Americans are known to enjoy their free time by watching films or television shows. Hours upon hours can be spent seated in front of a big screen or a littler laptop screen just binging different programs. It is almost impossible for one to get sick of it.

As engaging as most titles in the market are, there are certain television shows that never fail to capture the public’s interest, regardless of the time period. These shows portray characters dealing with the complexities of crime and the legal system, and are known by most as legal or crime dramas.

With how saturated the media is, it feels as if every scenario imaginable has been incorporated in legal dramas. Different law practices have been spoken of, be it corporate or civil, and various lawyer types have appeared on screen, from business attorneys to defense lawyers. Multiple states have also been featured in these shows, from New York City to Salt Lake City. Still, the audience enjoys it judging from the rating of some of the shows.

While public perception is positive for most legal dramas, it should be understood that a small number of the population actually watch for the legal logistics. It should be noted, though, that watching these shows can be beneficial to those who are aspiring lawyers because of the following reasons.

With how popular legal dramas are, it should not be surprising if a client is revealed to have watched some of the titles that have been released. By watching the same shows, or those with similar premises, the lawyers can then understand why clients have misconceptions about their job description. Consequently, they can correct these wrong perceptions.

The media may depict law firms as breeding grounds for drama and scandals, but this rarely happens in real life. Still, it is important to note that television shows have helped teach people how to interact and forge relationships with others for the longest time. It just so happens that legal dramas take this a step further, and shows the importance of building one’s network as a lawyer, and how to properly interact with clients. 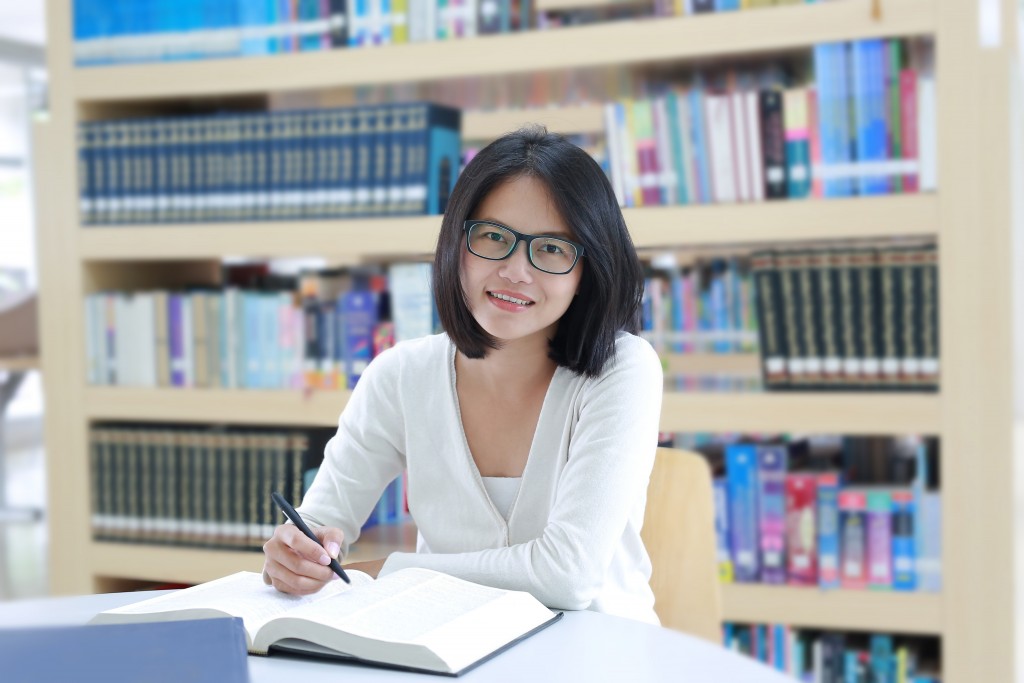 Legal dramas can sometimes be filled to the brim with fallaciousness. Understanding that, law students can then learn more about the behavior and practices they should avoid while training to practice law. This works well with the courses they take in law school, which often teaches students what they have to do during different circumstances.

As frivolous as this reason may be compared to the others, public presentation is still an important aspect of being a lawyer. How one dresses, speaks, and interacts with others create an impression that is likely to dictate if one can land a client or not.

Notwithstanding how wildly inaccurate some legal dramas can be, they are still capable of entertaining as well as educating aspiring law students on the intricacies of the law from the perspective of those who do not practice it.