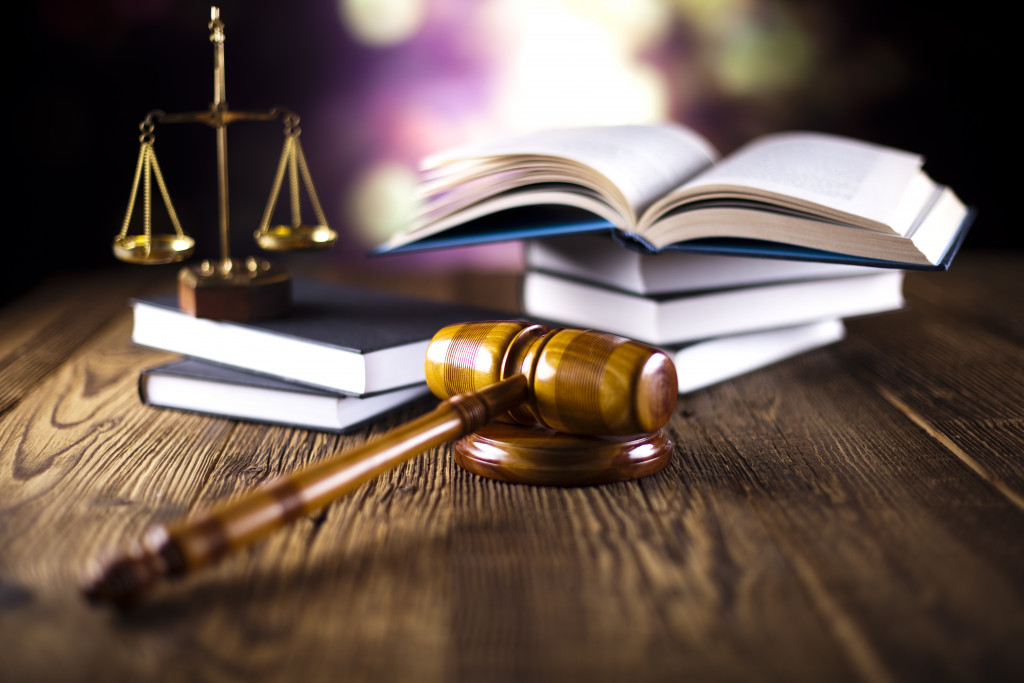 Law and Society: How the Rules of Civilization Impact You

Laws are the foundation of society. They give order to a chaotic world and help people know what is right from wrong. Laws have been in effect since the dawn of civilization, and they have helped build society as we know it today.

Laws are crucial to society. They provide stability, protection, and guidance for the people who live together in a given area. Laws are not only vital to society itself but also to the individuals within it. If you do something illegal, you will be punished by law enforcement officers in your area. The importance of the law can vary from place to place based on culture or religion, but laws are always necessary in some way to maintain order and peace among humans living together.

Laws exist to protect society as a whole, but they also exist to provide some protection for individuals. There are laws against murder and theft because these actions negatively impact everyone in society. When people feel safe from harm, it becomes easier for them to go about their daily lives without fear or concern that someone might attack them or compromise their well-being.

Therefore, people in society should know how to respect laws and follow them. After all, laws aim to maintain peace in society. Those who break the law are expected to face the consequences. These consequences could be in the form of fines, incarceration, or even capital punishment. Knowing that there are consequences for breaking the law helps keep people in check and ensure they don’t cause harm to others.

Why Laws Are Important

The importance of laws is evident in society because these rules help guide people on how best to act towards one another. Laws bring peace and order by establishing boundaries within which members of society can interact with each other.

Laws also provide guidelines on how to deal with conflicts and disputes so that there is minimal disruption in the lives of citizens. People who break the rules are expected to face the consequences for their actions, ensuring people act appropriately within society.

Laws come in different forms, and they exist to protect people at all levels of society, from children, families, businesses, and communities up through the government itself. Most laws regarding individuals relate to public safety.

For example, there are rules about what you can wear when riding a motorcycle, and there are rules that help keep people safe on the road. There are laws in place that prohibit people from driving when they are under the influence of drugs or alcohol. A person who drives under the influence of drugs or alcohol will need a DUI lawyer to help them with their case. However, DUI is a serious offense that could compromise a person’s reputation. 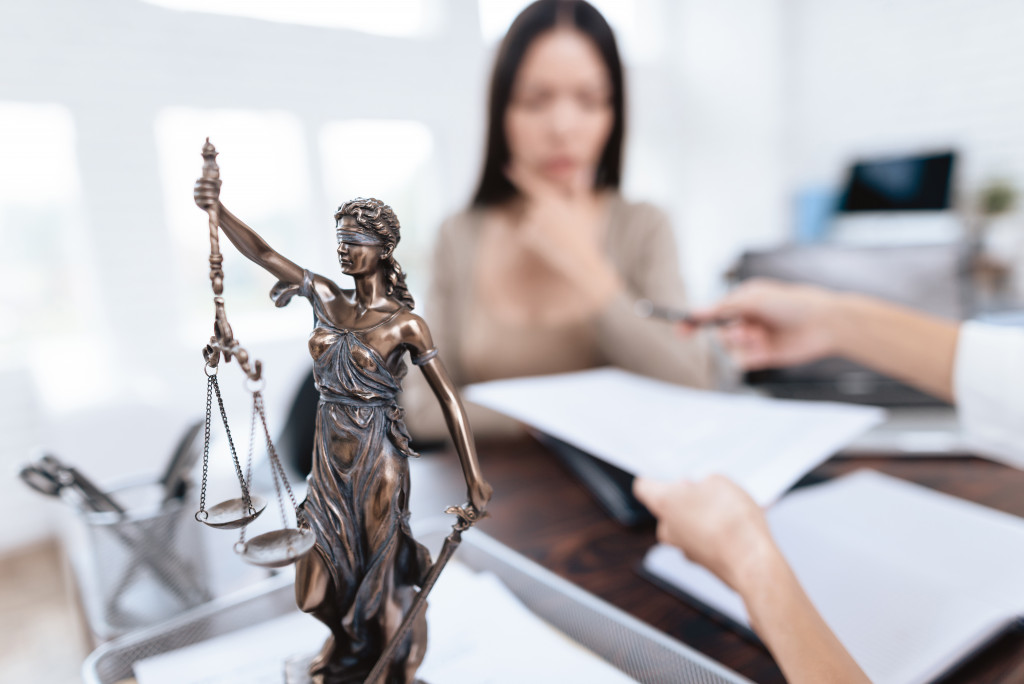 Below are the reasons why laws are fundamental in society:

Laws help maintain peace by creating rules that everyone must follow. If people don’t abide by the laws, then there could be chaos in society. Laws help people understand their roles in society, and they also help people behave according to society’s standards.

Laws protect the rights of every person in society regardless of their age, skin color, or gender. People have the right to live freely without being oppressed by other members of society. Laws help ensure that each individual is free from any form of oppression to enjoy some peace in their lives.

Companies need to have laws set forth to run their businesses successfully and pay taxes on time, which is crucial for an economy to function properly. For example, factories need laws for how much pollution they can emit into the environment, so companies are held accountable for their actions.

Laws can stop people from committing acts of violence, such as murder. If there were no laws against murdering someone in society, it would lead to chaos and anarchy in the streets; anyone could kill everyone at any time. Therefore, laws are essential in ensuring that people do not act in self-interest and instead act to help society as a whole.

People in society are responsible for upholding the law. If a police officer asks you to stop at a red light, it is your responsibility as an individual in society to follow that request and obey the law. This means abiding by rules such as stopping at traffic lights and not speeding while driving on roads because these laws keep people safe and ensure people abide by specific safety measures. People who do not respect the law will face the consequences such as jail time or being asked to pay fines.