Getting a Pre-Nuptial Agreement from Family Solicitors in Portsmouth 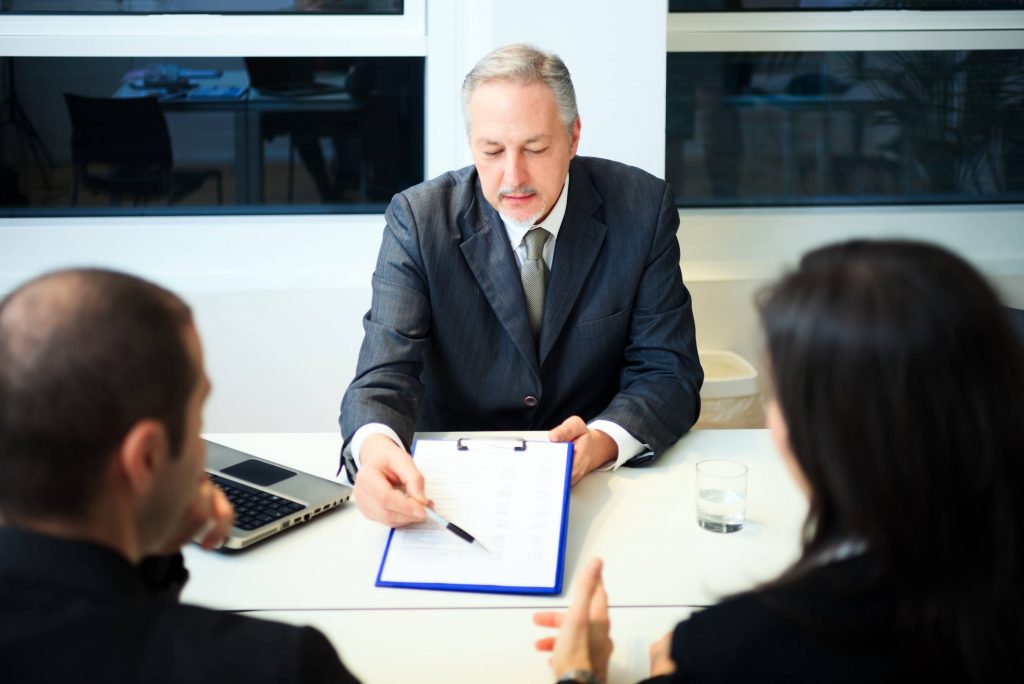 Pre-nuptial agreements are a well-known facet of the lifestyles of the famous and super rich. When one or both partners have several million in the bank and a few homes dotted around the globe, chances are they will want to protect their assets before marriage.

But it’s not just the uber-wealthy that arrange pre-nups these days. As people tend to get wed later, and often more than once, more and more partners are starting married life with significant assets. In Portsmouth, family solicitors such as Andrew & Andrew can help a couple to make an agreement before they tie the knot.

What is a prenuptial agreement?

It is a written document signed by both partners, laying out the ownership of their belongings. It describes how this will be divided if they decide to part.

Although a prenuptial agreement isn’t legally binding in the UK courts, a judge will take it into account during divorce proceedings. Most often they will allow it, unless it is seen to be unfair. The most common reason the judge would dismiss it is if it disadvantaged the couple’s children.

Why get a prenuptial agreement?

Often, if someone has been married before, and not had a great experience in the divorce, they will consider having a prenuptial agreement for their next marriage. Or, it could be that they have a large amount of inherited wealth or property they want to make sure is kept within their family. And, if they already have children, they may also want to make sure that their existing offspring don’t lose out on receiving their inheritance because of a sticky divorce further down the line.

To have any chance of successfully using a prenuptial agreement, it must be drawn up by a professional lawyer, with each partner using a different firm of family solicitors in Portsmouth, to avoid conflict of interest.

It must be signed and dated at least 21 days before the marriage takes place and it must be evident that both parties entered into the agreement with full knowledge and awareness. It’s also vital that both partners are honest about all their assets. If they hide anything at this stage, it may invalidate the agreement.