From 1989 to 2020, a total of 2,737 exonerations were recorded in the United States, according to the National Registry of Exonerations. In 2020 alone, there were at least 129 exonerations, and a total of 13.4 years lost per person. All in all, 1,737 years were lost due to wrongful convictions.

Thousands of these wrongful convictions happen every year, and these are, unfortunately, true stories.

Breakdown of Exonerated Cases in 2020

By legal definition, exoneration is when a convicted person has been exonerated after his or her case underwent re-examination. An exoneree is “either declared to be fully innocent or relieved of all the consequences of the criminal conviction” by a government authority.

Here is a breakdown of cases for 2020, as recorded by the National Registry of Exonerations. There were a total of 64 homicide exonerated cases, the majority of which were murder cases. For sex crimes, 13 cases were exonerated, including nine child sex cases and four sexual assault on adult cases.

According to the report, 25 exonerees spent 25 years in prison. At least 11 were imprisoned for 30 years. Six exonerees who were convicted of homicide were sentenced to death. These were unjust imprisonment, most of which took longer waiting for trial. The criminal justice system is partly to blame. The slow justice system and prison buildup are among the biggest issues.

But, other factors also affect the fate of wrongful convictions. ;One of these is the inability of some defendants to hire an excellent defense lawyer that can defend them in court. It requires years of experience in criminal defense to be able to push a case for exoneration. It also gets costly when a case goes to trial. Not all defendants have the money to hire a good lawyer and to finance all the legal processes.

This is why most cases, despite being wrongfully accused, sits in the park of pending trials. And worse, declared convicted and sentenced to death or imprisonment despite wrongful conviction.

Partly to Blame: Misconduct of Officers 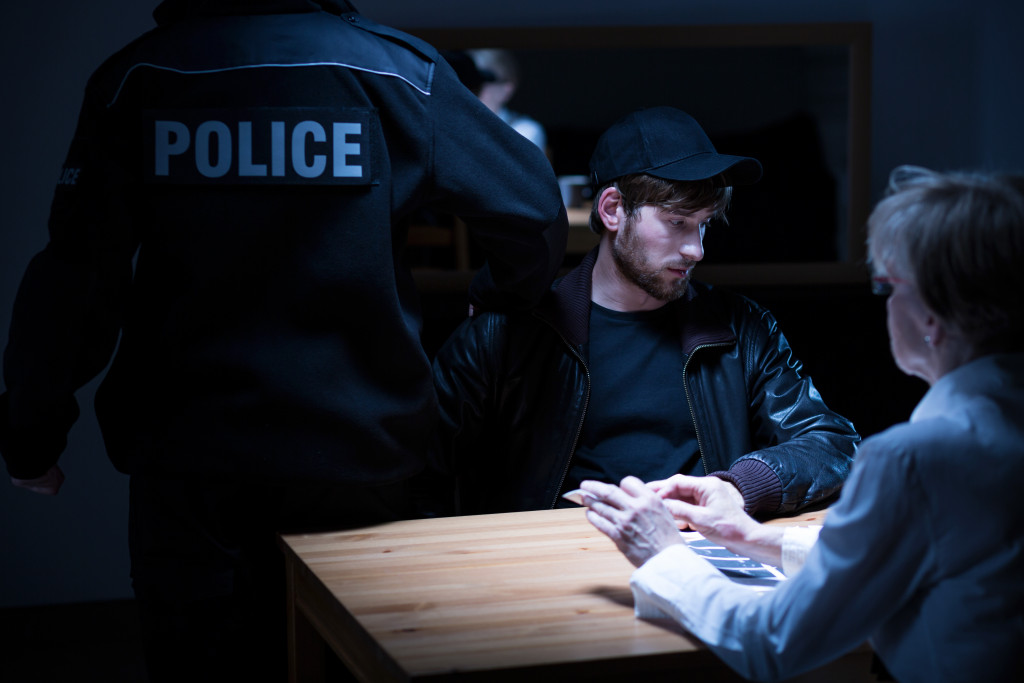 There are indeed limitations on the part of the accused. Yet, it is also alarming that many cases of misconduct have been recorded among these exonerated cases.

According to the 2020 report, 87 exonerations involved acts of misconduct committed by government officials. It involves threatening witnesses, fabricating examination results, and hiding evidence.

There is Support for the Wrongfully Accused

Thankfully, some organizations extend support to prisoners who have been wrongfully accused and convicted. According to the National Registry of Exonerations, innocence organizations have actively participated in 688 exonerations since 1989.

Innocent convicts may find themselves wasting precious years of their lives inside the prison. They may think that once they are convicted, it is already the dead end. What they don’t know is that help is available even if they are already in jail.

To be wrongfully accused is one thing. To be wrongfully convicted and spend years n prison for something you never did is another. Thankfully, some organizations support and continue to fight for a better criminal justice system.

It is easy to say “the truth will set you free” in an ideal world. But, we are in a world full of injustice and inequality. And, sometimes, it takes decades before you prove you’re innocent. But, with the current number of exonerated cases, we’d like to believe there is still hope in our justice system.