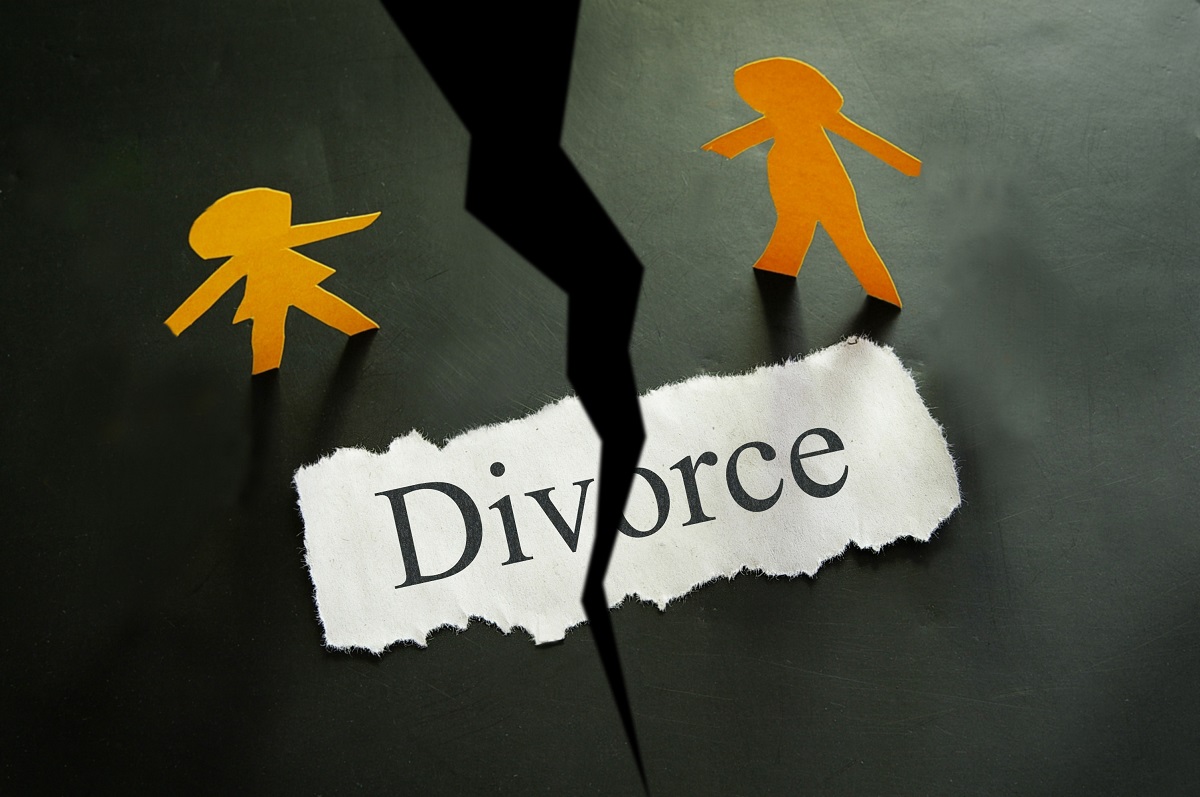 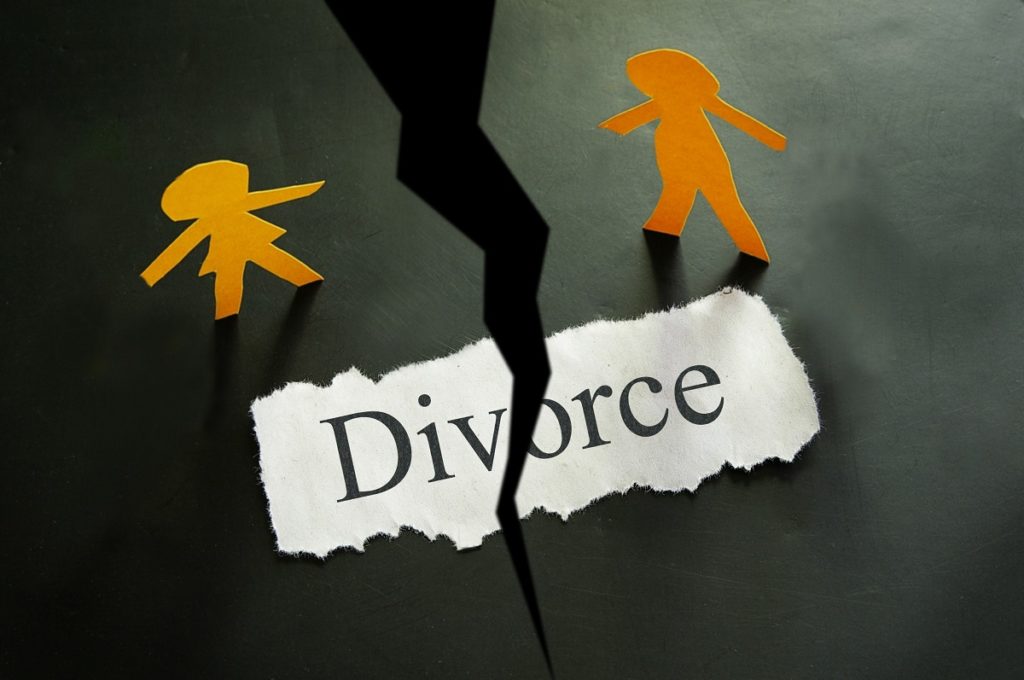 In 2015, the United States made a major leap for the LGBTQIA+ community when the Supreme Court ruled same-sex marriage as a nationwide right. This abolished the individual states’ ban on civil unions for same-sex couples, leading to a long sought-after victory for the gay rights movement.

This decision afforded gay couples the rights that heterosexual couples enjoy. This means they can benefit from their spouse’s healthcare plan and tax exemption. It also delivered marital legal protections, such as employee benefits and rights concerning medical decisions.

Four years hence and the Court’s ruling opened up new complications for the LGBTQIA+ community, particularly regarding marriage and divorce. Although gay couples now enjoy the same marital rights as hetero couples, the legalities may vary when applied to them.

Many of the matters settled in a divorce revolve around tax. This involves alimony payments (i.e., court-ordered spousal support) and transfer of some retirement assets. But most of these are decided based on how long the marriage lasts. The reality for many gay couples is that they’ve been together for years but have only been recently married since same-sex marriage became legal in 2015.

This means that the calculation for the percentage of assets may be inaccurate if the court is to rely on their married years instead of total of years spent living together. Experienced divorce lawyers may have difficulty in arguing for the right to alimony of the non-earning spouse.

Some states agree to add the live-in years to the married years since the couple is technically in a domestic relationship, so they view it as a longer marriage than the actual legal date. This is a big help to the lesser-earning partner since the longer the marriage is, the more weight it has on the alimony he or she will receive. 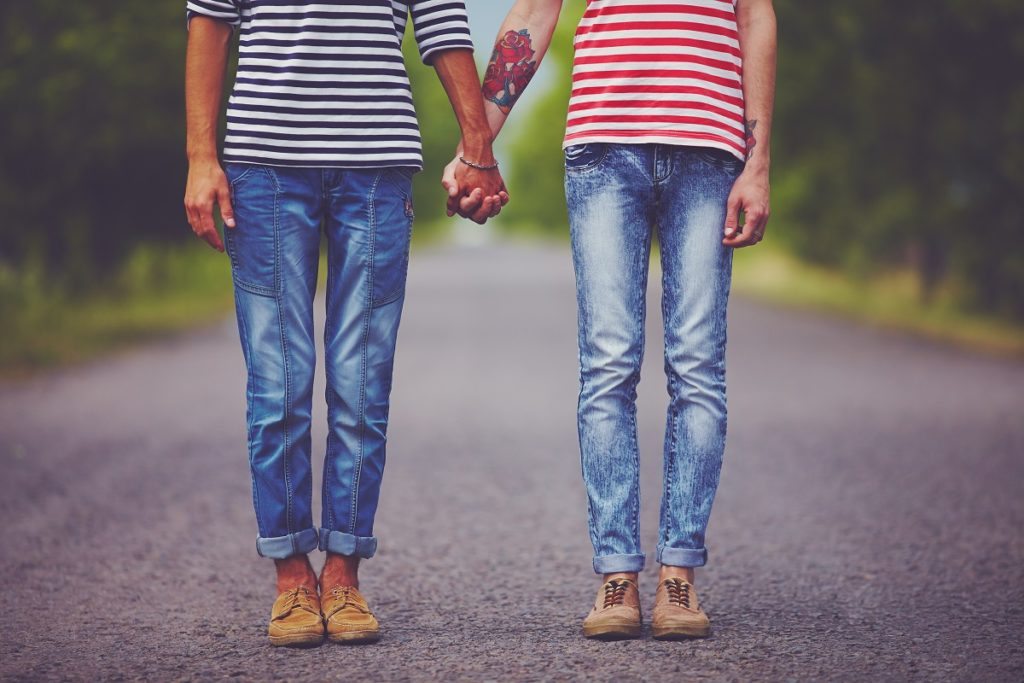 Before the nationwide legalization of same-sex marriage, many gay couples opted to register for a civil union or a domestic partnership. These arrangements gave same-sex couples certain marital rights, albeit not everything. For example, one can list his or her partner as a dependent on the healthcare plan provided by the employer.

Since the federal government legalized same-sex marriage four years ago, more and more employers have terminated domestic partner benefits. They are requiring gay couples to get married first before they can receive marital healthcare benefits. Their reason is that there’s no longer any need for domestic partnership now that same-sex marriage is legal.

This hurts the rights of same-sex couples who refuse to get married for whatever reason. Also, there is no law that prohibits companies from being discriminatory against homosexuals. Choosing to marry their partners would force closeted homosexuals to out themselves and potentially expose themselves to discrimination in the workplace.

Same-sex couples are facing more complications when it comes to family law, including child custody and support and property division. This shows that the federal and local governments still have a lot of ground to cover when it comes to allowing members of the LGBTQIA+ community to celebrate their rights. On the bright side, these new problems can be taken as a sign that the country is on its way to creating a much kinder, more accepting, and more inclusive society.