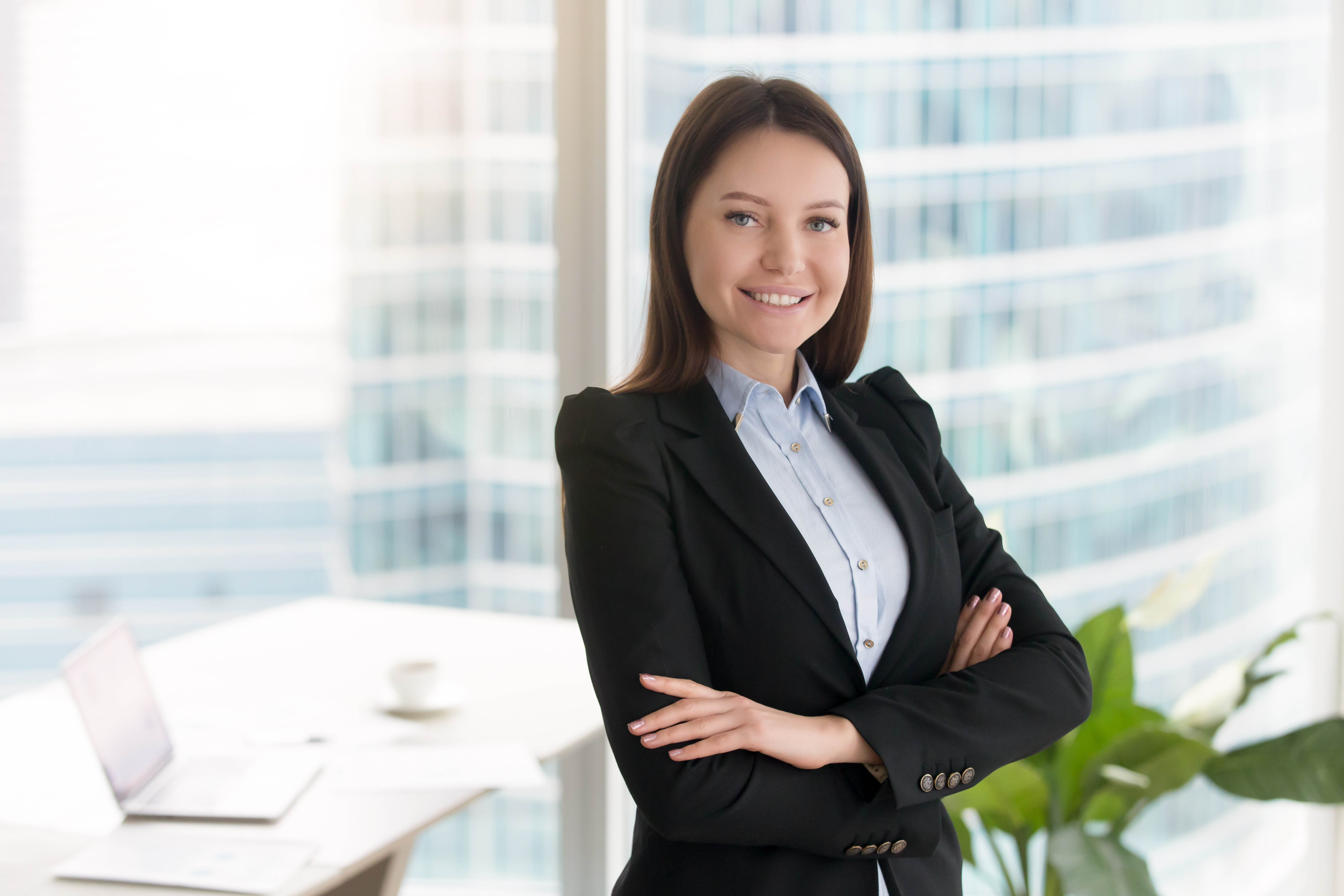 Being a Paralegal vs. Being a Lawyer: Which Suits You Better? 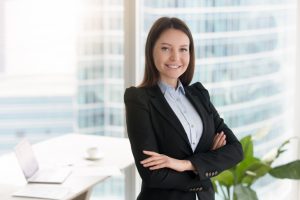 As someone interested in pursuing a career in the legal system, you may still be debating whether becoming a paralegal is a better, wiser option than becoming a lawyer. While the final decision ultimately rests on your shoulder, know that in many cases, the former is indeed the right choice.

To help shed light on this dilemma, Legalstudies.com explains the key differences between the two below.

According to the most recent report on the salary of paralegals, their median income amounts to $46,043. In a separate study, it showed that lawyers, on the other hand, average at $118,820. This is quite a big difference. However, this is primarily due to the heavier responsibilities and burden that lawyers take on.

And there are even more reasons behind this considerable gap between their pays.

Indeed, being a lawyer can be quite the lucrative profession. But the fewer available positions make it a less attractive option as a career in the legal system. Experts forecast a better outlook for the paralegal field – much better than all other legal positions, including being a lawyer.

This alone already makes pursuing a career as a paralegal more financially and professionally sound.

The continuously growing demand for paralegals

While available work for lawyers takes a dip, many law firms and organizations continue to show preferential treatment to paralegals. This has then led to the increase in the number of employed paralegals, especially when compared with their higher-paid peers. The fact that employers nowadays prefer to hire paralegals – since they have the ability and licensure to carry out similar tasks that lawyers can – is a good indicator of the field’s better job market.

Again, whether you choose to become a paralegal or a lawyer depends entirely on you. However, you shouldn’t disregard the former, especially with all the advantages it has over the other.