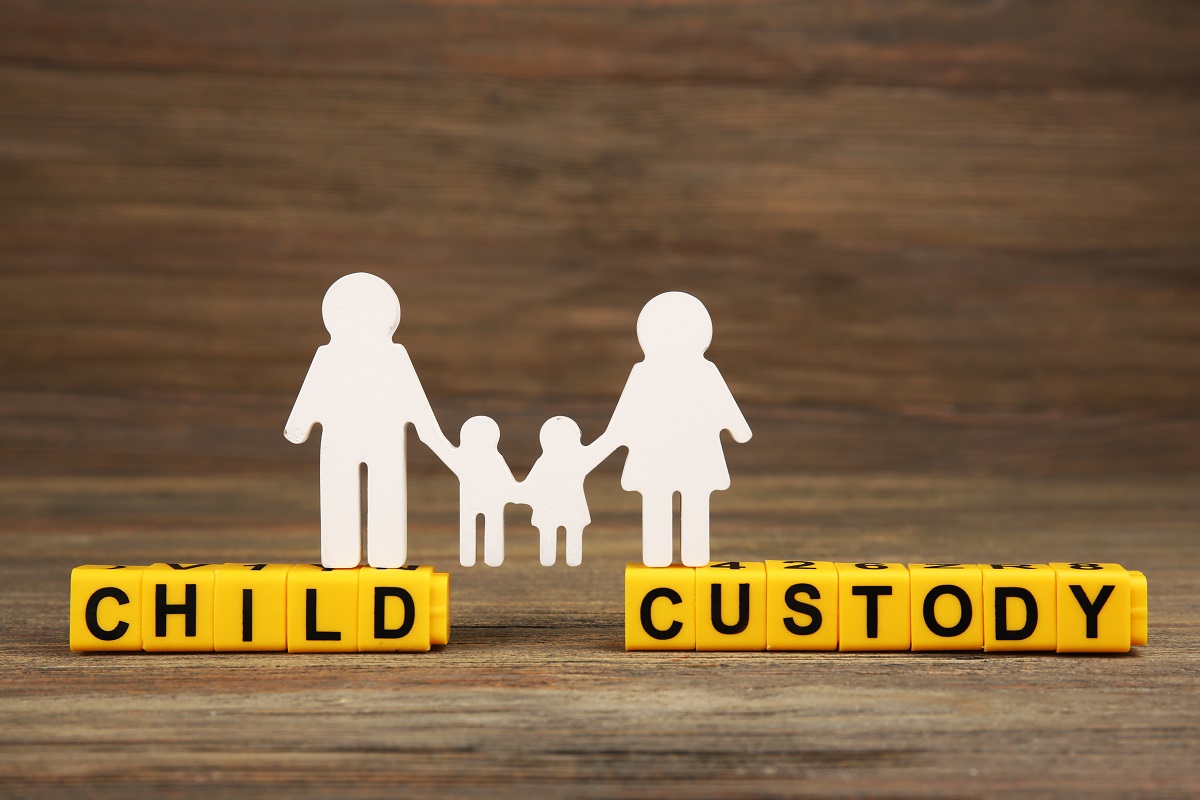 Many states, including Colorado, use the “best interest of a child” in disputed custody cases. This means that the judge will determine the arrangement of the custody that best suits the needs of a child based on a variety of factors. Here are a few things courts consider during a child custody hearing:

The court will look at your willingness to cooperate with your spouse regarding your parenting schedule. The judge may also check whether you interfere with visitation or badmouth your partner in front of the children. The advantage in a custody dispute will go to the more cooperative parent. A parent who’s attempting to isolate the kid from the other parent will lose the battle, as judges do not look kindly on that type of interference.

The Relationship of Each Parent with the Child before the Divorce

Sometimes, parents who haven’t been involved with the lives of their children unexpectedly develop a great desire to spend more time with the kids once the marriage is over. This desire, in many cases, is sincere. The court, however, may take some time to assess a parent’s change of heart. The judge needs to make sure that the parent isn’t making a custody request primarily to win out over his/her partner.

The Preferences of the Child

If the children are old enough (usually at age 12 or so), a judge may speak with them to figure out their preferences concerning visitation and custody. Some states require courts to factor in children’s views while others disapprove of considering the choices of the kids. Courts in Colorado are required to consider a child’s preference if he/she has the maturity to express an independent and reasoned choice.

The Ability to Provide a Stable Environment 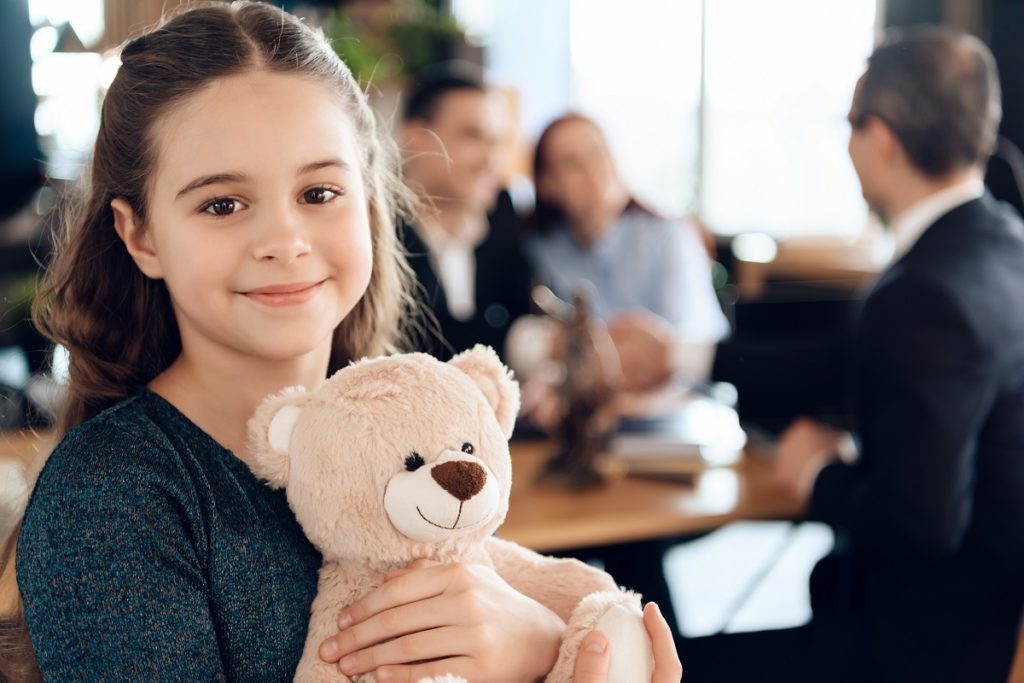 Stability is crucial to a child’s sense of security. Many parents think that stability translates to whoever makes the most money, which isn’t the case. If a parent, for instance, is earning a lot of money but has substance abuse issues or is hardly ever home, that doesn’t count as a stable environment. Family courts want a parent who can maintain a safe living environment for the child.

If you want the court to award you with custody of the child, you (along with the assistance of your trusted child custody attorney) should prove that you have provided loving and attentive care to the kid and have been actively involved in his/her life. You can demonstrate this by showing that you’ve:

The child’s visitation and custody preferences, the relationship of the parent with the child, the willingness of a parent to support the child, and the ability to provide a stable environment are factors that judges take into account when deciding child custody. Predicting the resolution of a custody dispute can sometimes be challenging. If this is the case, the court may award custody to both parents under a joint arrangement. The judge will leave it to the divorcing parents to come up with an acceptable parenting schedule.