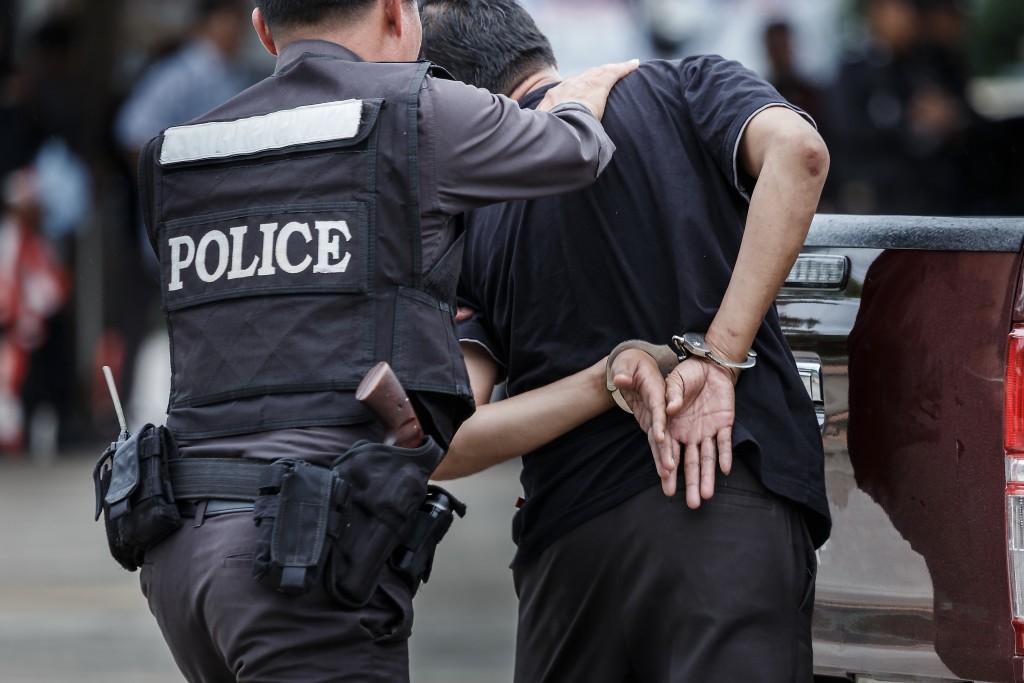 3 Simple Tips to Ensure a Fast Release After an Arrest 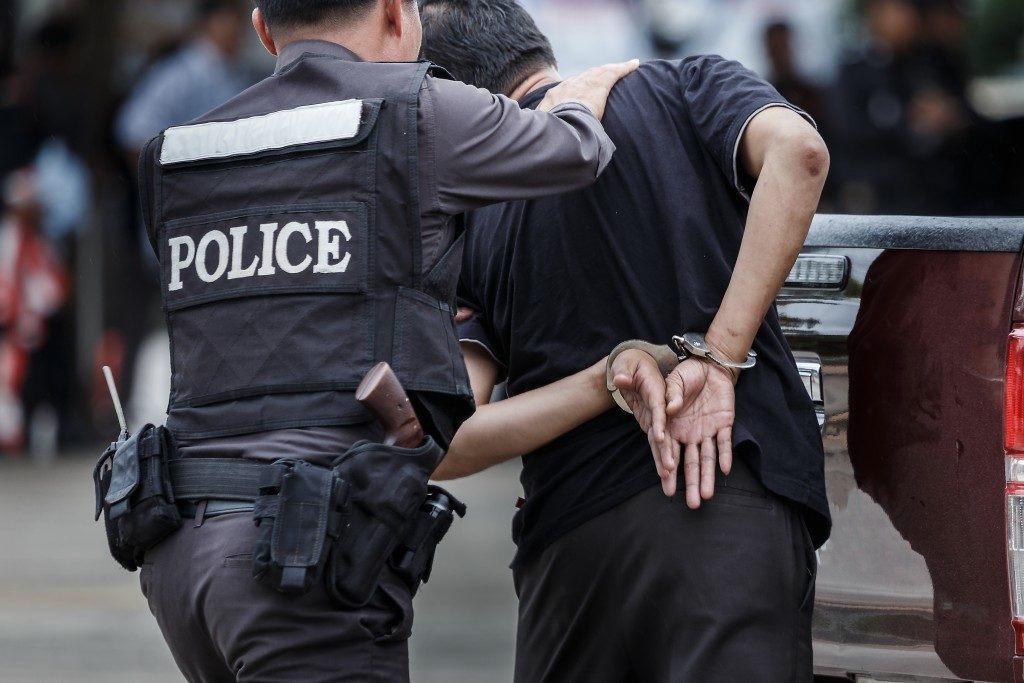 Nobody anticipates getting arrested. However, there are times when a person finds himself on the wrong side of the law. A majority of people are unaware of the available alternatives that they may exploit to get out of jail after an arrest.  There are various reasons that may hinder a person’s ability to seek bail. In many cases, an arresting officer may try to keep you in custody for longer periods of time in a bid to pressure you into a confession.

There are several companies in Salt Lake City that offer bail bonds to interested parties. The grants are often accompanied by repayment plans that may differ depending on the size of bonds offered. It is never a guarantee that upon arrest, you will be able to post the bail that has been set for you. Without the bail bond, you may have to remain in custody as you await trial. That is further likely to result in you spending more time in custody as you await the final ruling. The time spent in custody may affect your ability to win your case because you have to meet the required attorney fees. Failing to match your bail bond may, therefore, be considered to be the beginning of tough days ahead. 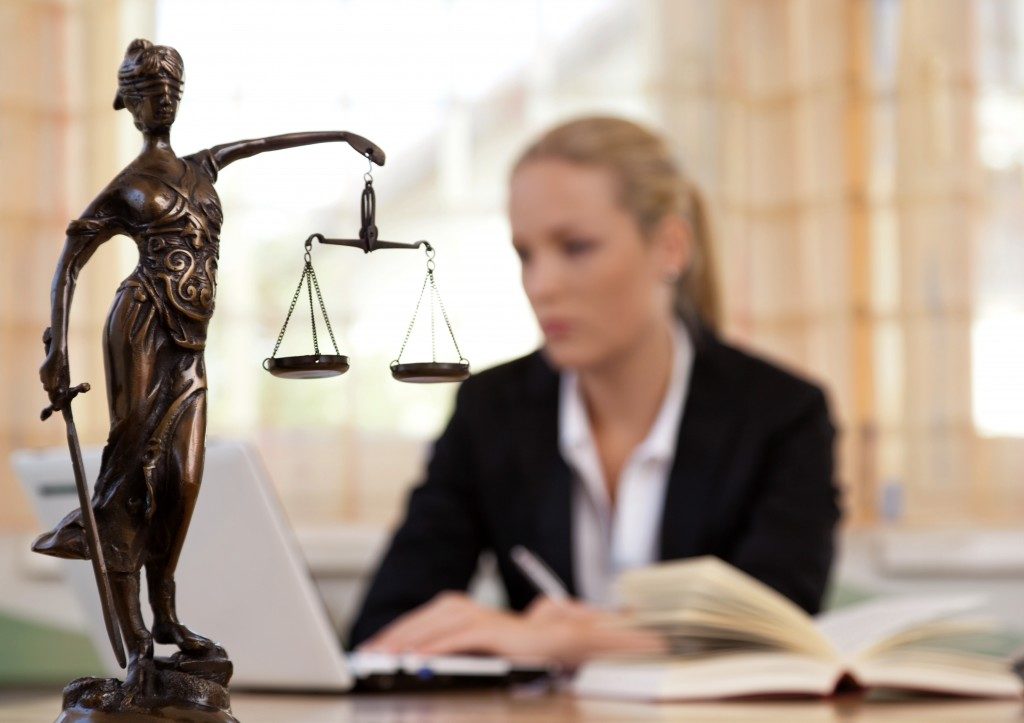 Hiring a lawyer may be considered to be the most important decision that you may make upon arrest. The sooner you contact your lawyer, the higher the chances of getting bail. Additionally, you lower your chances of disclosing crucial information to the police, which may later be used in your prosecution. Always opt for a lawyer that deals with cases similar to yours. Getting the right representation is likely to determine how soon you will be released. To increase your chances of beating your case, always strive to provide your lawyer with all the necessary information that he may require to prove your innocence.

Upon arrest, you may be limited to making only one or two phone calls before being placed in custody. It is vital that you use that opportunity to contact people who are willing and capable to get you out of your current predicament. A good example may be to call your lawyer and inform him that you have been arrested. You may also inform him of the reason for your arrest to enable him to prepare a reasonable argument to secure your freedom. Other than the lawyer, you may consider calling a friend, colleague, or family member. The person you decide to call should be able to provide some form of relief to your current situation. That may be in the way of paying your bond amount or sending a lawyer.

At times, people find themselves in the wrong place and end up in police handcuffs. Other times, it may be a case of mistaken identity that lands you in police custody. However, whether you have been wrongfully arrested or not, there may be a few things within your control that you may exploit for your benefit.